The Countess is 'humbled and grateful.' 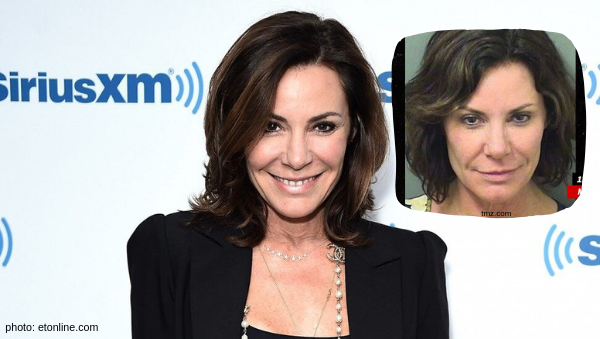 Real Housewives of New York star, Luann de Lesseps, completed the court mandated probation after her 2017 arrest. The Countess and Friends star is ready to put the ‘difficult year’ behind her, according to a handwritten note from the RHONY star.

The note also stated, “I’ve made it through! I’m humbled and grateful for this life lesson and ready to put the past behind me and move on with my life.”

Let’s hope that Lu will continue ‘Feeling Jovani‘ and NOT feeling tipsy.

Do you believe that Luann will stick with her mantra ‘Cabaret Is My Cabernet,’ or will she start drinking again? Drop your predictions in the comments!