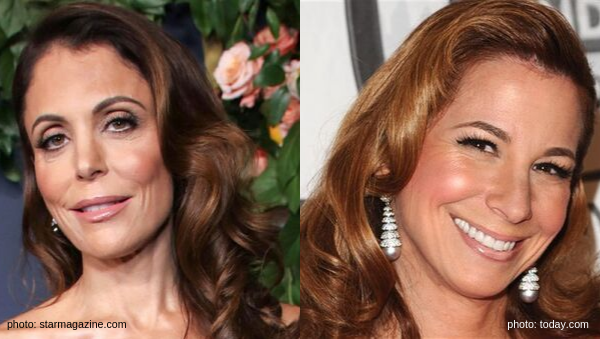 “I think she was done,” the former RHONY star spilled to Flipping Out‘s Jeff Lewis on his SiriusXM show, Jeff Lewis Live, on Thursday. “She certainly started a lot of new projects, she’s getting more into Hollywood.”

Jill also heard part of B’s plan was to make a new show aimed to help women with their businesses. “She’s one person.” Jill continued, “How can she be in both places at the same time? If she really wants to do that on the West Coast, she can’t be in New York.”

Jill sprinkled some shade towards the Housewife franchise when she chirped, “I think she’s got enough freedom and choices now to move on and, you know, I always feel like Bethenny always knows when the party’s over.”

Jill didn’t stop there! “I think she feels it’s [RHONY] on the downswing, I’m guessing, and she never wants to be the last man standing.”

Do you think Jill is correct when she said RHONY is ‘on the downswing’ or is she bitter and jealous? Sound off in the comments!