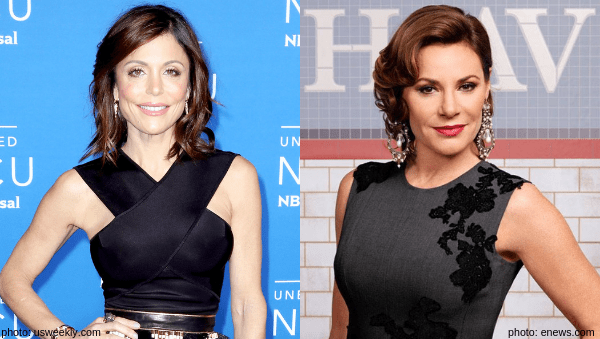 There’s behind the scenes drama in The Big Apple! Real Housewives of New York star Luann de Lesseps is having problems with several of her costars in this upcoming season, particularly Bethenny Frankel.

It’s gotten so bad on the RHONY set that the ‘Hashtag Countess’ even threatened to leave the hit Bravo show if producers invited Bethenny back. An insider explained to CelebrityInsider.org, “Her fights with Bethenny are so bad this season. Luann’s even threatened that if Bethenny comes back next year then she is not.”

If you’ve watched the RHONY season 11 preview dozens of times, like I have, you know the Skinnygirl mogul thinks Lu’s ego has over inflated with the success of her traveling burlesque show. In case you missed it…

The eleventh season of Real Housewives of New York premieres March 6 on Bravo. I would be so upset if either of these OGs didn’t return for season 12, just so you know…

Would you like both women to remain in the RHONY cast, or would you be ok with either Bethenny or Luann not returning? Sound off in the comments!

Be the first to leave Comments for RHONY: Drama Between Two OGs