Dorinda is not "making it nice!" 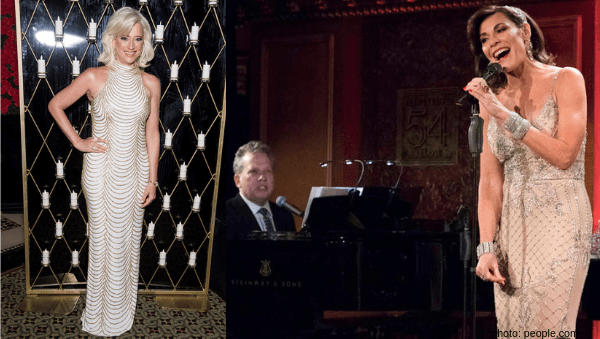 Let’s start with the Queen of the Berkshires’ shade toward her the Hashtag Countess’ now signature look. “Let her have it. She wears it morning, noon, and night,” Dorinda told Page Six.

Luann gushed to Page Six Style, “It [Jovani] works really well with me for my cabaret shows; everything fits me like a glove. I don’t have to change anything, I don’t have to hem anything. The fit is perfect, like it was made for me.” 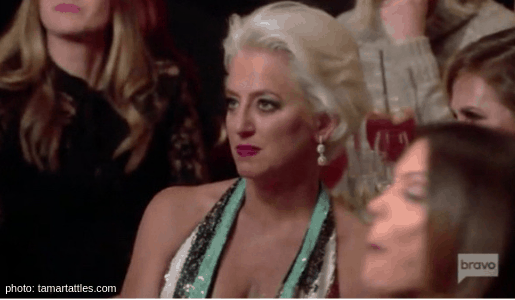 Let’s shimmy right over to Dorinda’s next insult- to JOVANI! “They’re great, but I hope people think about my look being more evolved than that,” the RHONY star explained to Page Six at SiriusXM. Dorinda then details how she liked having Jovani dresses for single uses at formal events. She couldn’t resist including, “It’s something that I didn’t want to particularly own.”

Do you think Dorinda should “making it nice” and apologize to her frenemy and Jovani? Sound off in the comments!