Rumors of two OGs being fired along with some new editions to the cast left the ladies uneasy. 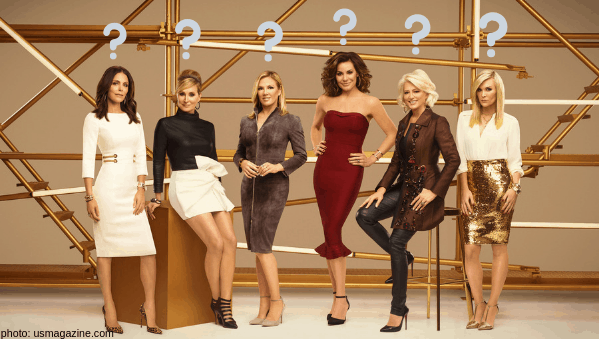 Not all of the RHONY drama is on camera! Cast changes have the Real Housewives of New York ladies shaken, much like a martini made by expert bartender, Dorinda Medley. Rumors of two OGs being fired along with some new editions to the cast left the ladies uneasy. 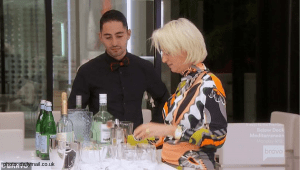 Let’s start at the top of the totem pole. A RHONY insider spilled to Radar Online that Bethenny Frankel is a sure thing for season 12. The Skinnygirl mogul consistently allows the cameras to follow into the most private moments of her life. Love her or hate her, Bethenny makes great television.

Tinsley Mortimer still may not have a match, but she is going to be invited back for the 12th season, according to Radar Online. I’d like to officially petition to have Tins’s mom, Dale, added as a full time cast member.

Radar Online reported that Sonja Morgan and Dorinda Medley are also expected to be asked to return for the next season.

“Luann and Ramona are on the chopping block,” the insider snitched to Radar Online.

It’s no surprise that producers may consider losing Lu. The Hashtag Countess is a liability. Lu admitted to drinking after a show in Chicago, directly violating the terms of her probation. Click here if you need a refresher of her legal woes. The diva’s frustrating demands have left the producers irritated, especially considering she is asking for a huge raise.

How huge of a raise does Lu want?

“She wants more money than Bethenny, which would essentially make her the highest paid housewife,” dished the insider to Radar Online. With Luann’s newfound cabaret success, she thinks her value surpasses the rest of the cast.

As far as ‘The Apologizer’ is concerned, the insider told Radar Online, Ramona’s “story line has run its course and producers are actively casting to replace her.” Tinsley has some socialite friends in mind to join the cast, and Bethenny has made suggestions for her choice of new additions.

Which housewife would you like to see have to turn in their apple? Sound off in the comments!