RHONJ Filming May Be Affected By Joe Giudice's Deportation Drama

Season 10 may be forced to start early. 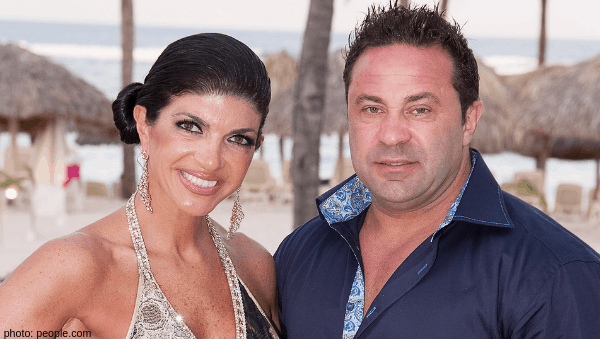 Things are going from bad to worse for Joe Giudice.

Season nine of RHONJ is just about to conclude, and it looks like filming for season 10 could be starting sooner than expected. It doesn’t look like the cast: Melissa Gorga, Dolores Catania, Jennifer Aydin, Margaret Josephs, Jackie Goldschneider, and Danielle Staub are NOT going to have much of a break, as Bravo intends to record the unfolding drama for Teresa Giudice‘s family.

Joe will get out of prison on March 14, and will be deported to Italy unless a Judge decides to reverse the ruling. I wouldn’t hold my breath if I was Joe. Life and Style reported that Bravo wants this to be filmed….and that’s why we love Bravo! Keep the drama coming!!!

Dolores was on Watch What Happens Live recently and was asked her opinion on Teresa and Joe’s marriage amid the prison sentences and threat of deportation. If you want the scoop, click here.

Are you as happy as I am that Bravo will be rushing to catch all this delicious tea that is going to be spilled? Let me know how you would like to see this saga unfold in the comments!