“The sooner I get rid of him and out of my life completely, the better.” 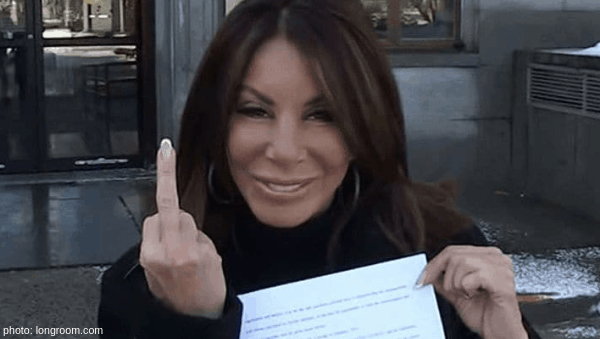 The Real Housewives of New Jersey‘s Danielle Staub was all smiles after she finalized her divorce from Marty Caffrey after nine months of marriage. The couple began dating in April 2016 and wed in May 2018 in a beach ceremony in the Bahamas which aired on the popular Bravo show. 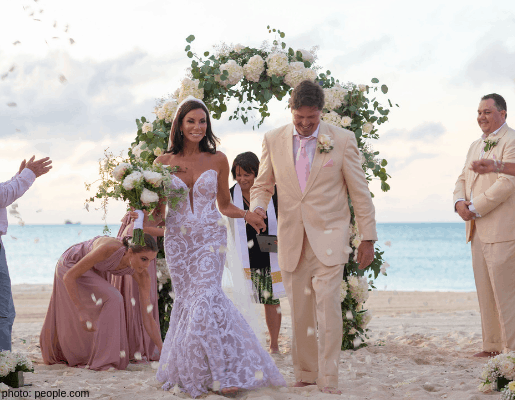 Divorce attorneys agreed that the couple’s rocky marriage was impaired after accusations of domestic violence were made by Danielle, that were later dismissed. According to northjersey.com, Danielle and Marty “experienced certain differences,” also stating there was no chance for reconciliation for the couple. “I’m elated,” she said. “The sooner I get rid of him and out of my life completely, the better, Danielle boasted to northjersey.com.”

Danielle dropped a bomb when she told TMZ that she was already dating. Keep in mind, she was on her way our of the courtroom when she was interviewed. Danielle said she’s just avoiding a certain type of guy from now on. Click here to hear Danielle’s elation for yourself!

Did you think Danielle and Marty’s relationship had a chance? Let me know in the comment section!