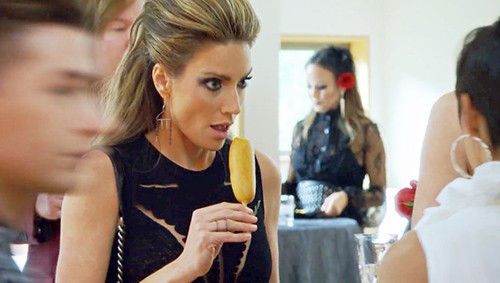 Be the first to leave Comments for RHOD Recap! Black & Blues