The Queen of RHOD judged the best new fried foods for 2019's State Fair of Texas! 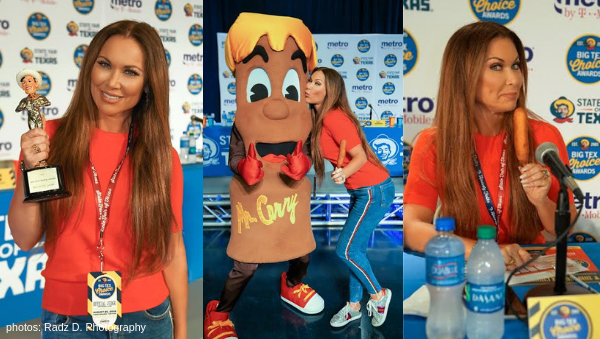 What do Elvis Presley, Oprah Winfrey, and LeeAnne Locken have in common?

In addition to being icons in their own right, they have all made appearances at the State Fair of Texas!

In 1956, The King of Rock and Roll got the fine folks of Texas All Shook Up when he kicked off the night with his classic, Heartbreak Hotel. Per the Elvis History Blog, “Never in the history of show business has an entertainer released so many inhibitions publicly,” regarding The King’s performance. 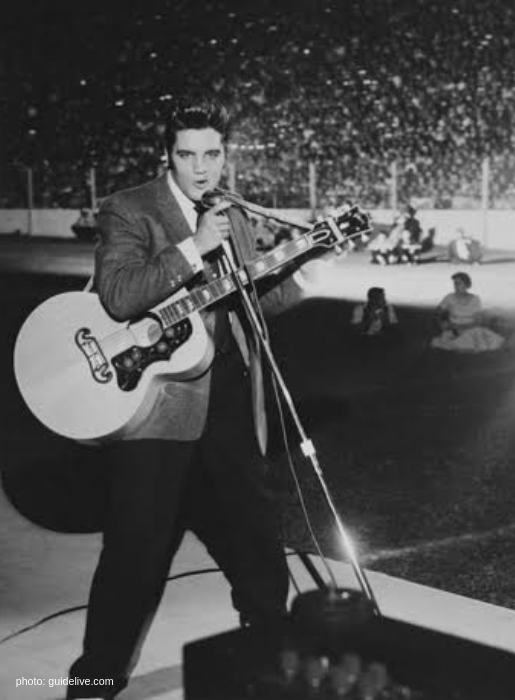 Ten years ago, one of the most memorable editions of Oprah & Gayle’s Big Adventures was filmed at the famous fair! Oprah and her best friend were documented tasting many of the fair’s famous fried foods, as well as playing games like “Flip-the-Chick and the water gun race,” according to Oprah.com. 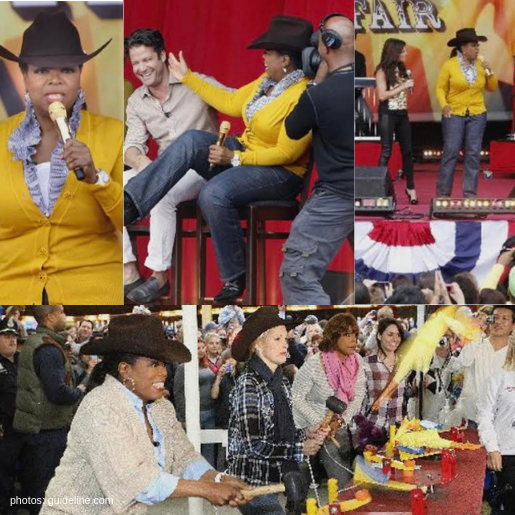 Today, another living legend graced the attendees of the State Fair of Texas!

Omg!!! Beyond STUFFED from judging the @statefairoftx #bigtex choice awards for new Fair Food!! Scroll through my stories to see everything I ate 😜 and who WON! 🥰❤️

Leeanne ate until she was ‘beyond stuffed’ according to her Instagram page, as she kept her followers in the loop with a photo from the fair! Every year, State Fair concessionaires prepare everything from Fried Beer to Fried Peaches-and-Cream as part of the elite offering of fried foods available at the State Fair of Texas. 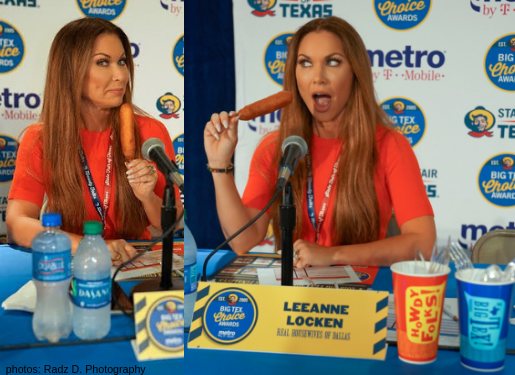 Though I’ve never attended one of the annual State Fairs of Texas, they had me at LeeAnne Locken and fried foods! This year’s State Fair of Texas runs September 27 to October 20, 2019.

In addition to LeeAnne, which Real Housewife would you like to make an appearance at one of your community’s events? Drop names in the comments!