The housewife was driving under the influence. 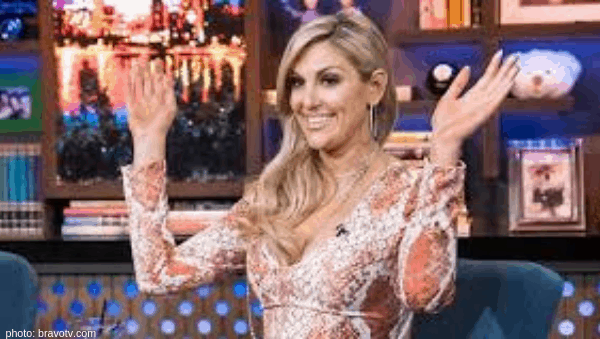 Real Housewife of Orange County, Gina Kirschenheiter, was arrested at early Friday morning for driving under the influence in Rancho Santa Margarita. The housewife, who is in the middle of a divorce was released by noon.

The mom of three released a statement to Us Magazine: “I made a very bad choice the other night after a mom’s night out.  I am extremely disappointed in myself and regret my actions wholeheartedly.  I have learned a valuable lesson and hope to show you all that this one incident does not define me.” 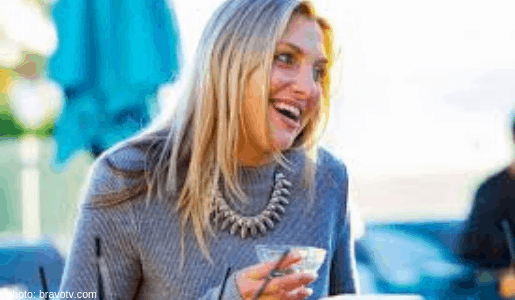 The Bravolebrity was married to Matthew Kirschenheiter for seven years of marriage and they share three children. Nicholas is 6, Sienna is 4, and Luca is 3. (She posts shots of her family regularly on Instagram.)

It’s a good thing her ride-or-die, Emily Simpson, is an attorney.

I hope the media (and her costars) treat her lovingly as filming for season 14 begins next week. I worry that since Shannon Beador‘s drinking was addressed last season, Shannon may turn the tables (and flip some plates) on Gina. 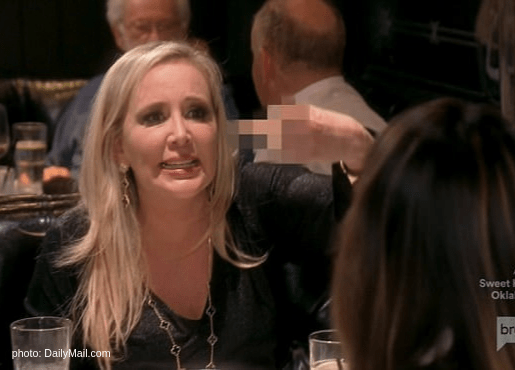 The Bravo star’s court date is set for February 28. Your friends at Taste of Reality will keep you posted on what comes next for Gina!

Do you think Bravo should film Gina’s DUI for the show, or should they give her privacy? Give me your opinion in the comment section!

Be the first to leave Comments for RHOC: Gina Kirschenheiter Arrested