Home > Buzz RHOC: Is A Tres Amigas Show In The Works?

RHOC: Is A Tres Amigas Show In The Works?

Shannon Beador spilled some secret plans of hers and her RHOC co-stars. 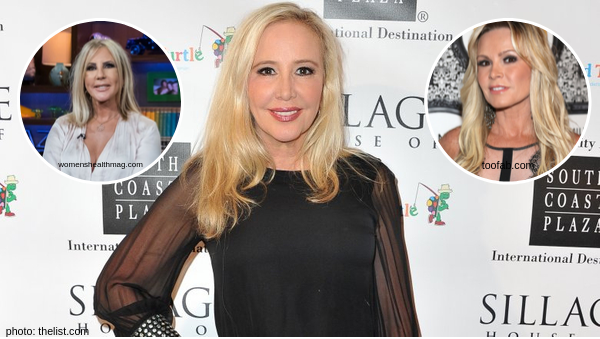 Is there a ‘tres amigas‘ show in the works for Vicki Gunvalson, Tamra Judge, and Shannon Beador? Shannon spilled some plans she’s making with her Real Housewives of Orange County friends in a recent interview.

If I run, I pee my pants. Does this happen to you? #ad After three kids and going through menopause, my pelvic floor is shot. I’m thrilled to be partnering with INNOVO, a safe and truly non-invasive, at-home prescribed treatment for stress urinary incontinence (SUI). All I want for Christmas is to be leak free…and with INNOVO, my wish can come true. For more info, visit the link in my bio. Check back soon for an update! #myinnovo #12WeekstoLeakFree #incontinence #pelvicfloor

Perhaps she should talk to Real Housewives of Beverly Hills star, Lisa Rinna, about the diapers she promoted. Perhaps a cross over project? 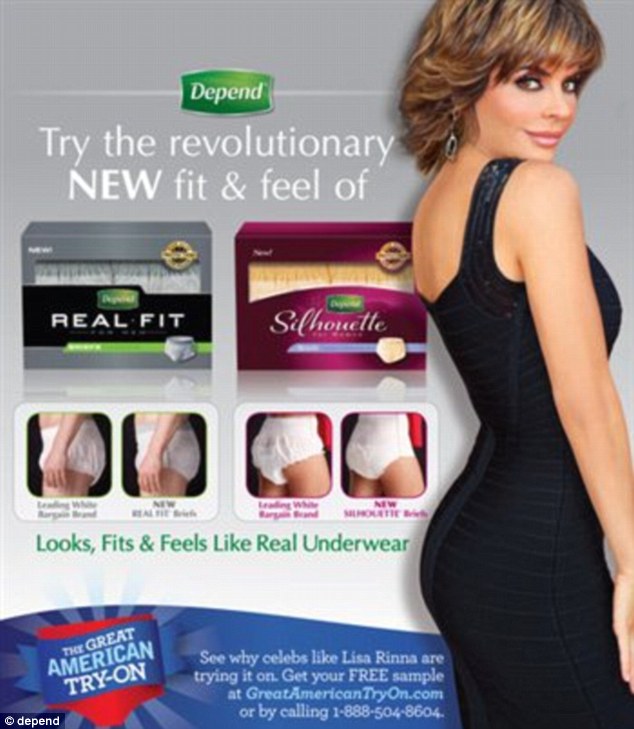 Back to Shannon and the amigas. In the mother of three’s interview with Reality Blurb, she confirmed there is a Tres Amigas show in the works, but it would be more of a Countess and Friends style show than a spinoff of RHOC.

Shannon told Reality Blurb, “We’re talking about putting a tour together where we go out and kind of put on a show. Like, a really fun show.” She continued, “Like, a little skit, maybe a little singing, a little dancing, a few audience interaction things and then a Q&A.”

Click here to read the full article from Reality Blurb to hear what Shannon said about Vicki’s future role on RHOC and the newest woman to the group, Braunwyn Windham-Burke.

If the tres amigas actually put a show together, would you attend? Let the Taste of Reality team know in the comments!

Be the first to leave Comments for RHOC: Is A Tres Amigas Show In The Works?