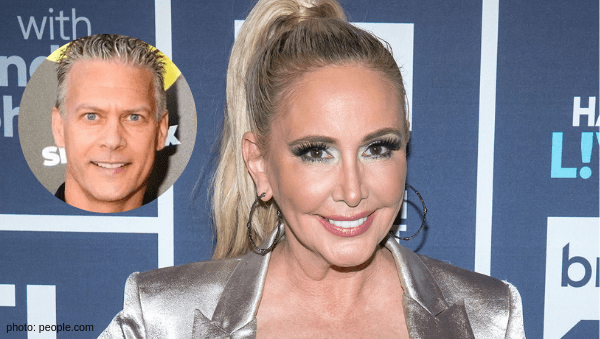 Day two of court for Real Housewives of Orange County star, Shannon Beador, and her soon-to-be ex, David Beador has come to an end after decades of marriage. David is trying to reduce the amount he owes in spousal support for the Quiet Woman regular. Shannon, in true Shannon form, isn’t going down without a fight.

An eyewitness from RadarOnline.com reported, “Shannon and David tried to hash out their differences outside the courtroom, stonily sitting with their respective lawyers during the last-minute negotiations.” The court room vibe was “hostile” as they avoided eye contact with one another from different tables.

David reviewed documents at his table while Shannon twirled her hair and used her phone at hers, as reported by Radar Online.

What do you think of Shannon’s courtroom behavior? Sound off in the comments!