RHOC Star Gets Pulled Over

Shannon Beador will either have to pay a fine or go to court to settle. 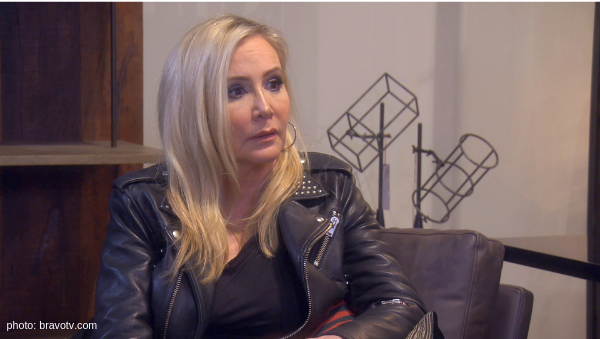 OC police pulled over Real Housewives of Orange County star, Shannon Beador for violating a traffic law on August 27. She will either have to pay a fine or go to court. The fine is a minimum of $237, which won’t make a dent for the recently divorced mom of three.

The Blast obtained legal docs that indicate 1/3 of Tres Amigas was cited late last month for “Failure to obey any sign, signal or traffic control device.”

The night before she was pulled over, Shannon was hanging out with her new beau, John Janssen. The two attended a country music concert with former full time co-star, Vicki Gunvalson and friends. She posted a series of photos to the ‘gram and captioned them, “Great night!”

Would you like to see this play out on RHOC? Sound off in the comments!