Is Shannon Beador brainwashing the kids?! David thinks so. 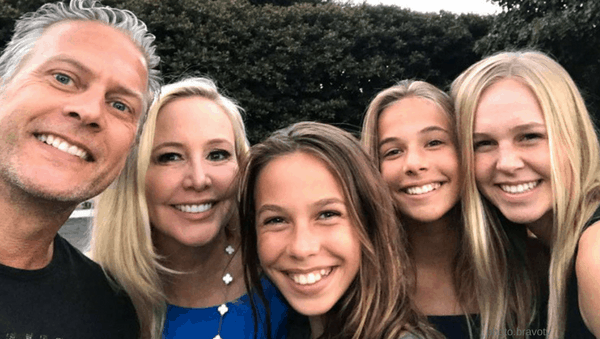 Things seem to be getting nastier each week, between Shannon Beador and her estranged husband David Beador (SHOCKING) stars of The Real Housewives of Orange County. David is making claims that Shannon is encouraging their daughters, Sophie, 15, and twins Adeline & Stella, 13, not to speak to him.

According to People, “I am requesting [Orange County Superior Court] enter an order providing for joint legal custody and award me 50 percent physical custody of the children. Such orders would serve the children’s best interests,” David said in his legal documents filed Friday.

He continued, “while the children (Stella and Adeline) have resided with Shannon since their separation, the children, on several occasions, have refused to talk or see me. This behavior has been tolerated in Shannon’s home and is not in the best interests of the children. I have requested they spend nights with me however they have expressed concerns for their mother in this event.” 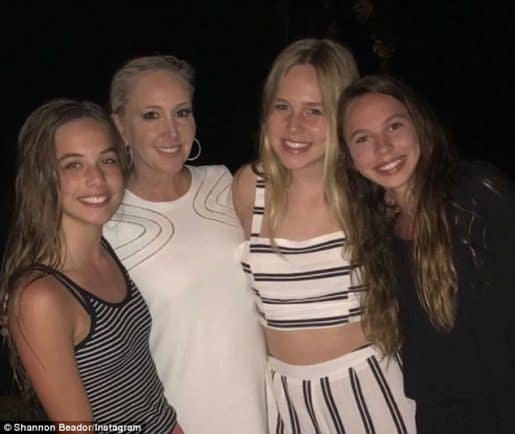 Aside from the physical custody, David is also challenging the child support/spousal support that Shannon requested back in December. He is claiming that he takes home less than Shannon does as a full time cast member. (Shannon does not seem to agree with this, according to previous statements that he makes 5 times what she does)

I am sure that the truth is somewhere in between what they both are saying but if he does in fact make bank, I would hope that he has to pay her for the HELL he has put her though! Obviously, he has moved on with his new OC blonde… so if you’re happy and you can afford it, pay it up!! Clap! Clap!

In documents obtained by US Weekly, David makes claims that RHOC “encourages excess drinking” and that “this behavior has been tolerated in Shannon’s home and is not in the best interest of the children.” Did it occur to you, David, that you possibly drove Shannon to drink?! Just sayin’!

Although I think David is being an a$$ on social media by flaunting his new lady friend and even though I hate that he cheated on Shannon, the girls don’t deserve to not have a relationship with him! I am and will always be team Shannon in this situation , I just hope that IF he really does want to see his girls, she lets him and encourages them to spend time with him! If a Dad wants to be a Dad, don’t take that away from his kids! 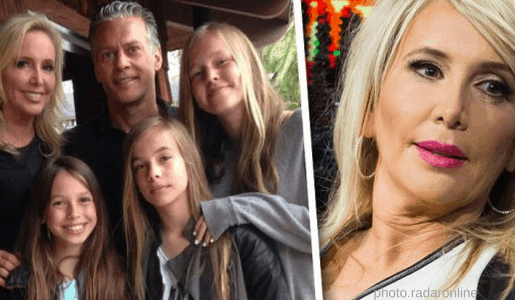 What do you think? Does David deserve the cold shoulder from his daughters? Sound off in the comments below!

Be the first to leave Comments for Is Shannon Beador brainwashing the kids?! David thinks so.