The woman who Jim Edmonds had an inappropriate relationship has been named. 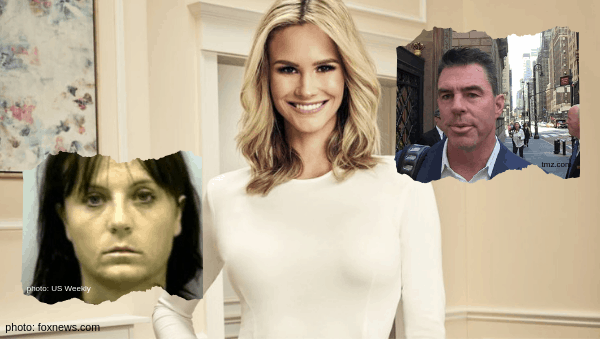 The woman who former Real Housewives of Orange County husband, Jim Edmonds, had an inappropriate relationship with has been named. Jennifer Leann Villegas was at the other end of Jim’s sext messages. Jennifer has “an alleged past with multiple professional athletes,” as per reports from US Weekly.

In case you missed it, Jim sent lewd video messages to Jennifer – the day his wife, Meghan King Edmonds, gave birth to their twins. Click here for a refresher.

“I only blame my husband for his actions: he made the choice to betray my trust and jeopardize our marriage,” the former RHOC star told US Weekly. “His recklessness also allowed this woman to profit from my heartbreak — but now that her name is out there, she won’t be able to shake down any other families as I rebuild mine.”

Jennifer gave her rebuttal to the eager ears of AllAboutTheTea.com. “I want to make a few things very clear — I never set anyone up, blackmailed anyone nor have I attempted to ruin anyone’s family. All my relationships have involved two consenting adults. I made a poor decision to enter a relationship with a married man, and for that I am sorry.”

“I am no saint. My past includes two DUIs and for that I am deeply remorseful and I’ve learned from my mistakes. My life today is completely devoted to my relationship with God and my daughter,” continued Jennifer.

It looks like Jim is not the first MLB player that Jennifer has sought out. US Weekly got an exclusive interview from another baseball wife that has been impacted by Jennifer’s actions with her husband. Click here to read the juice for yourself!

Do you think Meghan should forgive Jim? Sound off in the comments!

Be the first to leave Comments for RHOC Mistress Identity Revealed