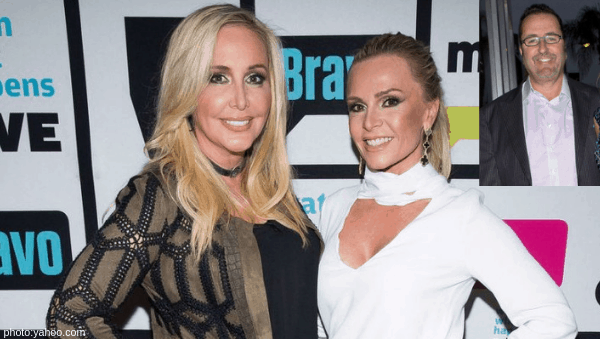 Jim was ordered by the Judge to pay Shannon’s legal fees. The $1 million dollar lawsuit against David Beador’s ex and Shannon attorney fees cost $200,ooo, according to TheBlast.com. Shannon’s lawyers, O’Melveny & Myers, did not comment on her high price fees.

Now, let’s get to Tamra. The fitness guru was also a defendant in the lawsuit, but Tamra has not dismissed. Her case against her will continue on according to The Blast.

In case you missed it, Jim filed a lawsuit against two of the three amigas made an appearance on comedian Heather McDonald’s podcast. Jim accused the housewives of defaming his good name by trashing his family and his trampoline business. Click here to get the full story.

Do you think Jim had good reason to sue Shannon and Tamra? Give me your thoughts in the comment section.

Be the first to leave Comments for RHOC: Legal Issues Between TWO Current Housewives and Jim Bellino