The West Coast and East Coast franchise stars are telling different versions of the same story. 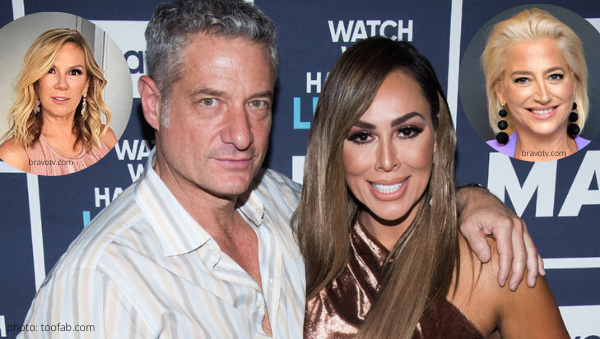 Recently, Kelly was a guest in Watch What Happens Live‘s clubhouse where she told Bravo‘s daddy, Andy Cohen, that RHONY favorite, Dorinda, wants to preside over the ceremony and has been “begging” her to do it.

Dorinda, on the other hand, told a different version of the story…

On Wednesday, Dorinda told Page Six that the controversial Kelly actually asked her to do the honors. “I am an [officiant] and when she got engaged she said, ‘Will you officiate the wedding?,’ and I said absolutely!” She added that she is “very excited.”

That’s not the only low-key shade happening here. Never forget, it was Dorinda’s co-star, Ramona Singer, who introduced the newly engaged couple. Kelly confirmed that Ramona will be in the bridal party.

Do you think Kelly ‘begged Dorinda’ to officiate the wedding, or did Dorinda offer? Drop your prediction off in the comments!

Be the first to leave Comments for Did RHOC’s Kelly Dodd Ask RHONY’s Dorinda Medley Officiate Her Wedding?