RHOC Star Wants To Keep Her Boyfriend Off Bravo 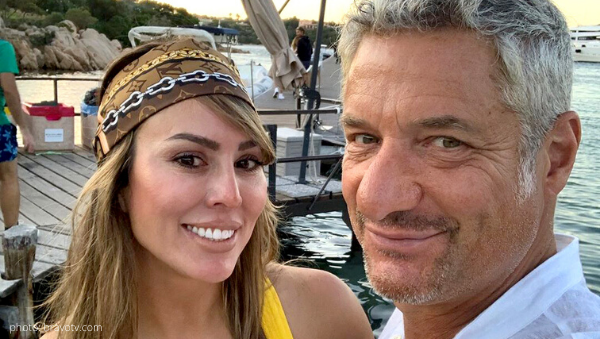 Real Housewives of Orange County star, Kelly Dodd, wants to keep her boyfriend, Rick Leventhal, off of Bravo‘s airwaves. It looks like the RHOC x Fox News crossover isn’t going to happen, if Kelly has her way!

I’m going to miss my @rickleventhal and NYC .. Had the best time with you . ❤️❤️❤️YOU!

Kelly already has limited time with her time with her new(ish) boyfriend since he lives and works in NYC and Kelly lives in Orange County where she films for Bravo’s hit reality show and shares custody of her daughter, Jolie.

The decision to not allow Rick on RHOC could be risky for the single mother. Many other Real Housewives have been criticized by their cast mates for doing the same thing arguing if you’re on a reality show, you need to show everything. Though Kelly isn’t typically afraid to hold back, she is trying to keep this relationship off of tv.

Kelly’s relationship with Rick is no stranger to Instagram, though. Photos of her and her conservative boyfriend are all over the ‘gram.

On this 100th Veterans Day celebration, a sincere thank you to the men and women who’ve served and sacrificed and guarded our gates! #godblessamerica #godblessourtroops #veteransday

Would you like to see Kelly and Rick’s relationship featured on RHOC? Drop your opinion off in the comments!