The RHOC Ladies Celebrate In NYC

Kelly Dodd and Rick Leventhal gave the attendees at Bravo Con even more to celebrate! 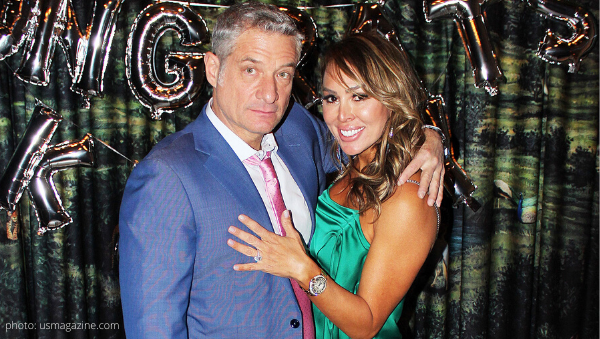 Kelly and her fiance partied with her Real Housewives costars at a soiree at the Moxy Chelsea Hotel. In attendance at the fiance’s fiasco were RHOC’s Braunyn Windham Burke and Emily Simpson, along with Dallas’ queen, LeeAnne.

That wasn’t the only celebrity filled celebration the couple had…

Kelly and Rick ran into Alfonso Ribeiro from The Fresh Prince of Bel Air along with Bravoholic Jerry O’Connell during their NYC night out. Do you think Kelly asked Alfonso to do the Carlton?!?! If anyone would, it would be Kelly- amirite?!?!

I went on quite the rant on this week’s On This Day Entertainment podcast regarding the couple’s engagement. Based on all of these Instagram posts, I have a feeling I was right about the timing of the engagement being so close to Bravo Con being intentional. The thirst is real with this pair. Click here to listen for yourself.

Do you think the timing of Kelly and Rick’s engagement being so close to Bravo Con is fishy? Sound off in the comments!