Gina was a no-show for the restraining order hearing against her estranged husband, Matthew Kirschenheiter. 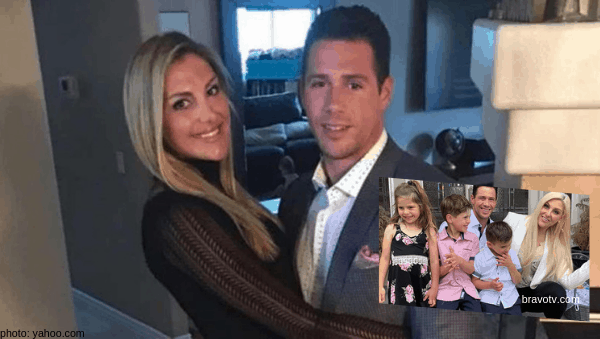 Us Weekly confirmed that the mother of three “was a no-show at the hearing. According to her lawyer, Gina was under the impression that they agreed to continue the date on the protective order issue. The reality TV personality is currently in New York with the estranged couple’s three kids: Nicholas, 7, Sienna, 5, and Luca, 4. Matthew, for his part, was in the courtroom on Tuesday.”

This isn’t the first time Gina missed a court appearance. Click here if you need a reminder!

The RHOC star’s attorney, Tracey Lundquist,  said Gina “thought it would just be the attorneys this morning.”

Well, according to All About The Tea, “The temporary restraining order will remain until the next hearing on August 14. Matt’s monitored visitations will continue, but he will get kids during alternating weeks.”

Do you think Gina ‘accidentally’ missing two court appearances is really an accident? Sound off in the comments!