Gina Kirschenheiter gets a hefty divorce settlement and custody agreement. 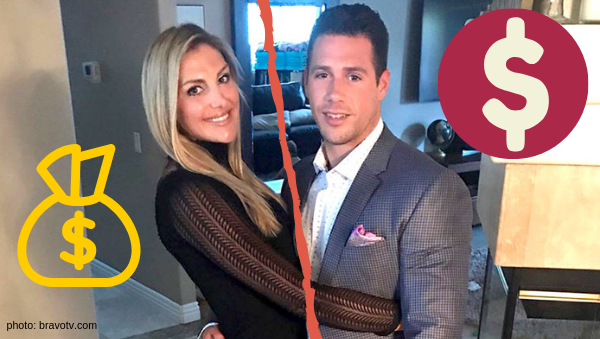 Real Housewives of Orange County star, Gina Kirschenheiter, may have had a terrible year, but times they are a changin’! The returning Real Housewife will receive a hefty divorce settlement from her ex, Matt Kirschenheiter!

The good news doesn’t stop there!

In addition to Gina making money moves – nearly $10,000 a month – she will have primary custody of the couple’s three kids, according to reports from The Blast. “She’ll share legal custody of the kids with Matt, who will also have some weekend time with them,” per reports from US Weekly.

And they’re off… first day of school! 🎒 ✏️ 📚 Wishing all the kiddos out there a great school year ❤️ #RHOC #RHOCkids #BackToSchool

The plan also consists of Gina and Matt attending a monthly co-parenting counseling class as well as not belittle one other in front of their children or on RHOC. US Weekly added, “Additionally, the exes have vowed not to introduce the kids to a significant other unless the relationship is serious or unless they’ve consulted with the other person.”

Sounds mature, but so did the agreement to remain friends that they had last season.

Do you think this agreement is best for the exes’ three kids? Drop your opinion off in the comments!