Gina Kirschenheiter was accused of abusing alcohol after she plead guilty to a DUI last month. 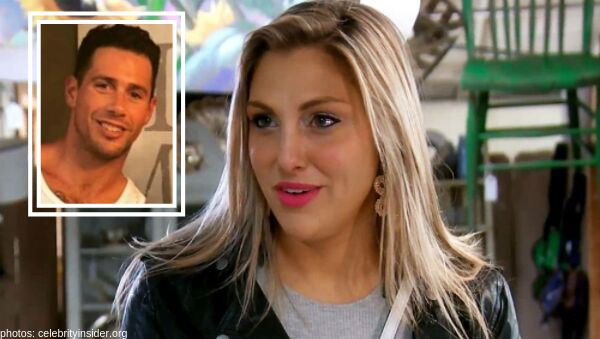 Real Housewives of Orange County star, Gina Kirschenheiter, is going back and forth with her ex-husband, Matt Kirschenheiter, in court over custody of their three young children. Remember the couple’s charade of being the happily separated couple? Those days are officially over!

Gina was accused of alcohol abuse by her ex in court on August 14th. Keep in mind, Gina recently plead guilty to a DUI last month after her public arrest. Matt’s attorney accused Gina of being “the one with the instance of alcohol abuse,” according to Daily Mail.  Matt accused Gina of using the kids as pawns in their divorce and acting “erratic” and “volatile,” per Radar Online.

Is this Matt trying to get back at Gina?

In case you forgot, Gina got a restraining order at the end of June against Matt after he allegedly abused her with their young children nearby. Click here if you need a refresher.

What do you think is best for Gina and Matt’s kids? Drop your opinions in the comments!