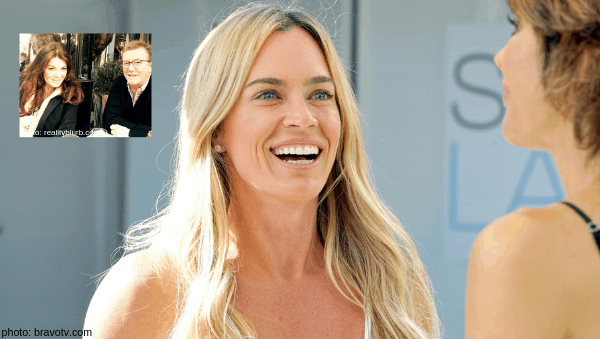 The Real Housewives of Beverly Hills‘ Teddi is working overtime on keeping LVP accountable. Teddi Mellencamp Arroyave had something to say about the way Lisa Vanderpump mourned the loss of her brother. 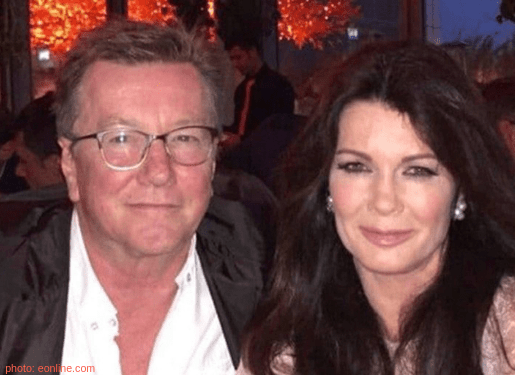 The accountability coach doesn’t buy the story LVP revealed on Watch What Happens Live! In case you missed it, the grieving sister explained that in hindsight, she wishes she would have taken a year off to grieve her brother’s suicide, rather than filming the 9th season of RHOBH.

Teddi doesn’t believe her former equestrian friend. Teddi spilled the tea on the Everything Iconic With Danny Pellegrino podcast. “Here’s the thing. I’m not putting aside somebody’s grieving period or anything like that. I have tons of empathy, but she filmed three months of Vanderpump Rules prior to the Housewives filming.”

What’s your take on Teddi’s assessment of Lisa’s grieving period? Do you agree with the Accountability Coach’s logic, or should Teddi mind her own business. Give me your opinion in the comment section!