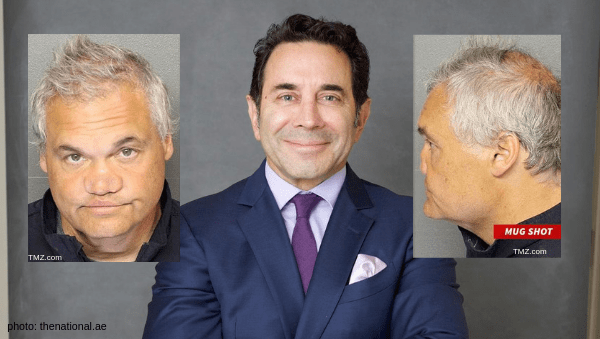 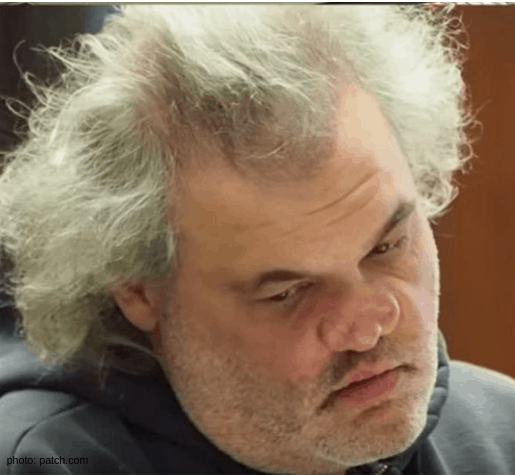 The former Mr. Adrienne Maloof/plastic surgeon extraordinaire negotiated with the struggling addict, “Artie, I hope we can help you here at Botched!” Dr. Nassif explained Artie’s nose as being “trauma to the septum,” typically from “getting hit or drug use, perhaps cocaine.”

Artie opened up many times over the years as Howard Stern’s side kick about his cocaine and heroin abuse, as well as documented his struggle in his popular books, Too Fat To Fish, Wanna Bet?: A Degenerate Gambler’s Guide to Living on the Edge, and Artie Lange: Stench of Failure.

Dr. Nassif comforted the disturbed funny man, “I know its very hard its a disease…” and promised, “when you’re ready, we’re here for you.”

Do you think Dr. Nassif’s offer will help Artie get (and stay) off drugs? Sound off in the comments!