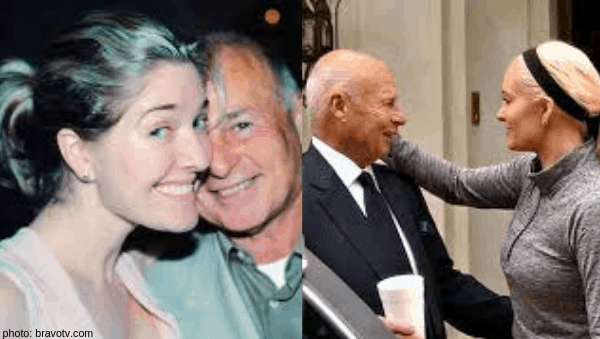 It’s XXPEN$IVE To Be Erika Jayne! $15 million, I’d say so! I need a ‘Painkiller‘ to even wrap my mind around that type of cash!

Thomas Girardi, is facing a $15 million lawsuit for allegedly failing to repay $15 million in loans.  According to The Blast, Tom said the accusations are “slanderous.” Tom and his law firm, Girardi Keese, is being sued by Law Finance Group after the company gave the almost-octogenarian $15 million to fund his business. ‘How Many F?cks’ do you think they give? Not too many, based on these accusations.

The suit alleged that the money is question was used to support Tom’s lavish lifestyle. But what about Mrs. Girardi’s lifesyle? In November of 2018, Lisa Rinna, Kyle Richards, Teddi Mellencamp and Dorit Kemsley joined Erika in France. According to Us Weekly later that month, The ‘Stars’ singer said “[It was] probably the most luxurious trip that Housewives has ever taken.”

Do you think Tom’s business is being affected by his, and his wife’s, excessive spending? Sound off in the comment section!

Be the first to leave Comments for RHOBH: Legal Issues for Erika Jayne’s Husband