Erika Jayne is joining the cast of Chicago! 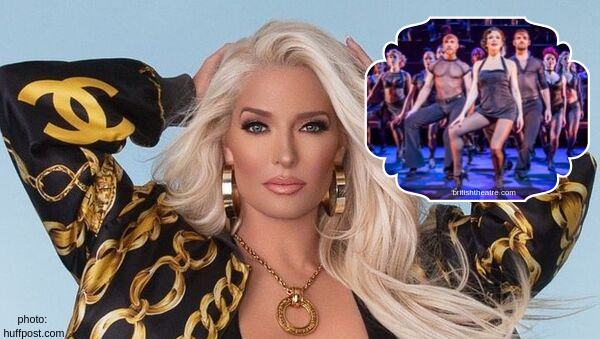 The next stop for Real Housewives of Beverly Hills star, Erika Jayne, is the Broadway stage. Erika Girardi‘s alter ego is joining the cast of Chicago! The self-proclaimed Showgirl of  RHOBH told People, “I’m beyond excited to join the cast of the legendary musical ‘Chicago.’ Having been a fan of Bob Fosse and Gwen Verdon’s work it is an honor and a dream to play Roxie Hart.”

Erika is no stranger to the stage, as she’s had nine number-one songs on the Dance Club Songs chart as of 2018 including the bangers ‘PAINKILLR‘ and ‘How Many Fu**s.’ Erika’s long list of accomplishments includes being the New York Times bestselling author of The Pretty Mess, competing on Dancing with the Stars, acting on the daytime soap opera, The Young and The Restless, and has has even confirmed to return for the 10th season of RHOBH. A true Renaissance Woman.

Erika isn’t the only current RHOBH star to take a bite out of the Big Apple via the Broadway stage. Lisa Rinna and her Real Husband, Harry Hamlin, also starred in Broadway’s Chicago as Roxie Hart and Billy Flynn. 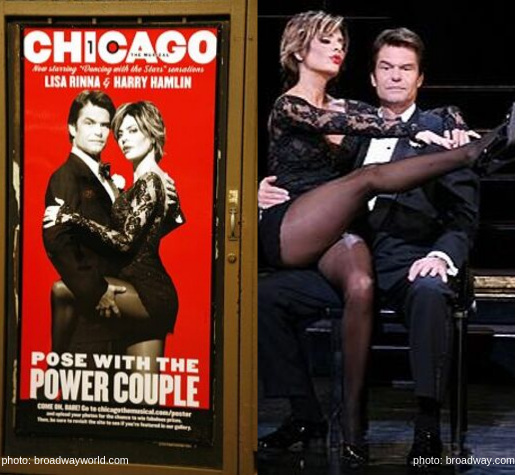 Additional members of Bravo’s hit franchise,  NeNe Leakes and Kandi Burrus from Real Housewives of Atlanta both made their Broadway debuts in the infamous role of Matron “Mama” Morton in Chicago.

Enter Real Housewives of New York star, ‘Countess’ Luann de Lesseps. After her cast mates spoke of the Hashtag Countess’ inability to carry a tune at the most recent RHONY reunion, she shut the room down bragging, “I want to tell you all right now, that for someone who can’t sing, I just got cast in ‘Chicago’ on Broadway.”

Contrary to this bold statement made, Luann’s rep clarified “Due to scheduling conflicts, between her [Bravo show], her jewelry line and her successful cabaret tour [with ‘The Countess and Friends’] Luann will not be joining the cast of ‘Chicago’ at this time.”

Do you think Erika will be a Broadway success? Drop your prediction off in the comments!