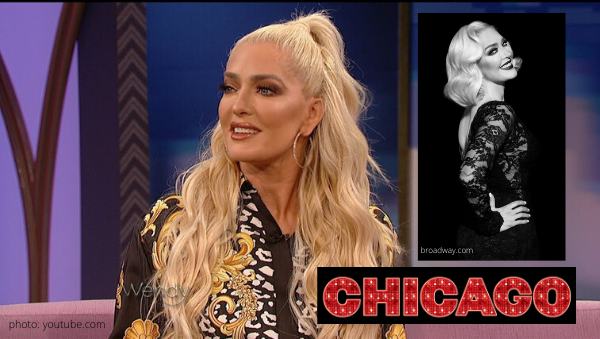 Real Housewives of Beverly Hills star, Erika Jayne, shares a sneak peak of what’s to come with her Broadway takeover in the musical, Chicago. Erika posted a first look of her as Roxie rocking full makeup and costume on her Instagram page. If lewks could kill…

Erika Girardi, Erika Jayne’s alter ego, announced earlier this year that she would take the Broadway stage in the iconic role. The RHOBH star told Page Six, “In this moment it feels great.” Then, EJ was relatable AF when she added, “Opening night I’ll probably vomit in a bucket off stage.” Same, girl. Same. 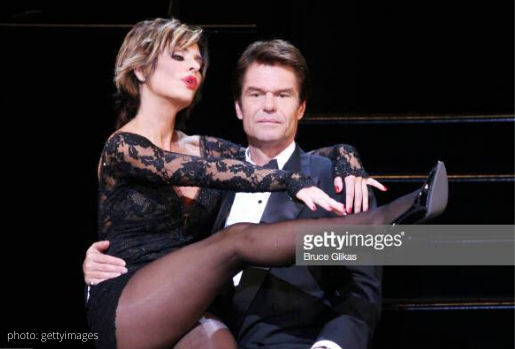 For those of us dreading the upcoming season of RHOBH, there’s good news… EJ’s Chicago performances begin on January 6th, and yes… Bravo’s cameras will be rolling!

Are you excited to see Erika’s Broadway gig featured on RHOBH? Drop your opinion off in the comments!