Considering all the Nene Leakes drama, who do you think will make the cut? 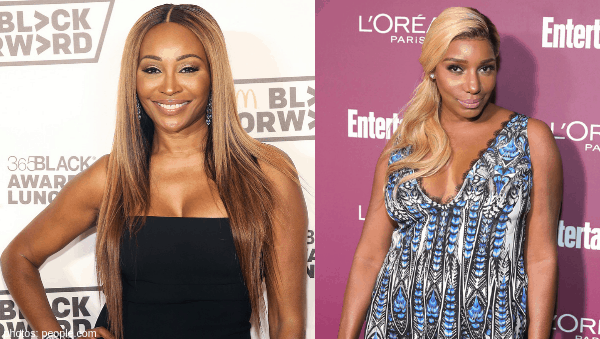 The Real Housewives of Atlanta reunion drama has been palatable. It is rumored that former friends Nene Leakes and Cynthia Bailey may BOTH be replaced for the upcoming 12th season of the hit Bravo show.

The Celebrity Insider said “some believe that Bravo is going to fire them both during the hiatus and bring in replacements.” I wonder if Marlo Hampton or Tanya Sam would be considered for full time housewives if either (or both) of the housewives do not return?!?!

Not everyone agrees both of the peach holders are at risk of getting fired or demoted. According to an inside source to The Hollywood Gossip, “NeNe is coming back.” The insider continued, “She’s had a rough season, but, she is the one that Bravo wants.”

“Unless NeNe decides on her own not to do the show, they will have her back,” the source from Celebrity Insider included. “Bravo would also give Leakes a raise.” Keep in mind the housewife, actress, comedian earned almost $3 million for the 11th season.

Would you like to see either or both of these ladies leave the show? Sound off in the comments!

Be the first to leave Comments for RHOA: Season 12 Cast Changes