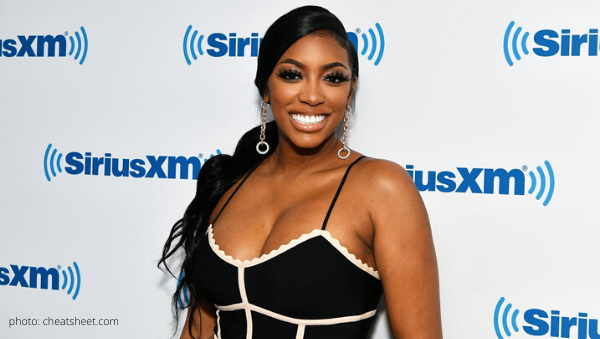 According to Page Six, It’s unclear how many episodes the newly re-engaged Porsha will appear on, but the insider noted Insecure is “ one of her favorite shows.” They also dished, “She has some acting and producing projects in the works.”

In case you forgot, Kandi and Porsha have worked together in the past, besides as cast mates on RHOA. Porsha appeared in Kandi’s production of “A Mother’s Love” and in the cult classic franchise, “Sharknado 5.”

If you love all of the delicious shade on the Real Housewives of Atlanta, check out the On This Day Entertainment podcast episode with Mani from the Mixing With Mani podcast. Mani and I spilled all the tea from what’s happening on-screen and the latest in the ladies’ lives we don’t see on camera. Click here to listen for yourself.

Are you excited to see Porsha’s latest project? Sound off in the comments!

Be the first to leave Comments for RHOA: Porsha Williams Returns To Acting On HBO’s Insecure