With last-minute looks so you, can win a participation trophy. 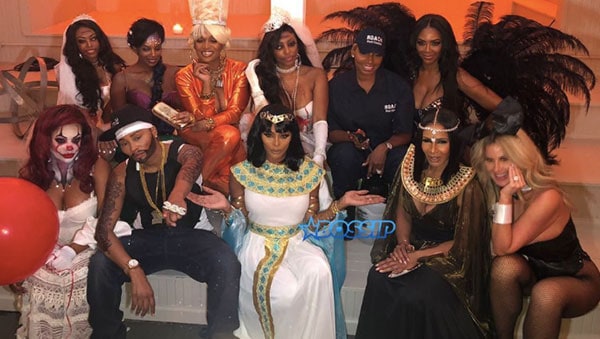 The cast of  The Real Housewives of Atlanta are always ready to slay a costume party, but on Oct. 26 they came out to play! From the pretty and the petty to the bloody and the bunny, the Peaches were able to flaunt their creativity and personalities.  While filming the final episode of Season 10, the group gave us a treat by showing off their Halloween costume style!

Check these pics out from the ladies themselves and our one-step tricks for those who still don’t have a costume ready. 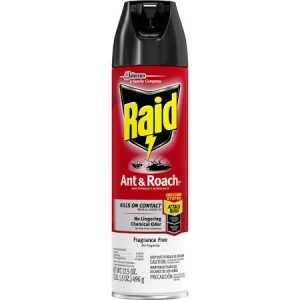 They do the same thing, right?  And don’t worry about finding a man to fill Gregg’s spot, there will probably be a man at the club who will bug you.

A post shared by The Real Housewives Of Atlanta (@realhousewivesatlanta) on Oct 26, 2017 at 7:18pm PDT

Steal the look: Get Married 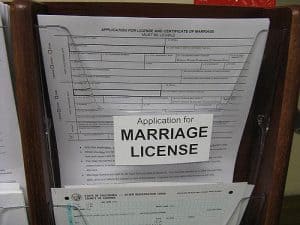 Life ends when you get married. Kidding, totally kidding.

Started Halloween early with my Mr. Blakemore on the way to Hollywood! 🎥✨“Y’all might as well stick around cuz we gone need some extras in the video.” #BAPS Creative: @parischea MUA: @japanesefaces HAIR: @kaozbybrandonmcdaniel / @hair_artbyj OUTFIT: @fashenelle NAILS: @terranceterry More on my insta story.

Steal the look: A box of tissues 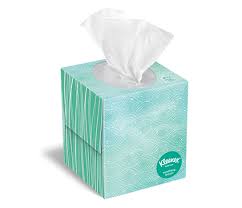 To dry your tears when you inevitably cannot recreate this iconic look last minute. 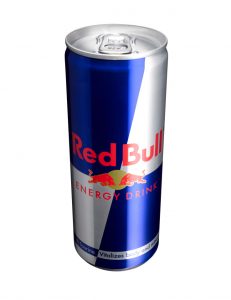 Red Bull gives you wings, just add a little alcohol and we are sure you’ll be down to your undergarments in no time. 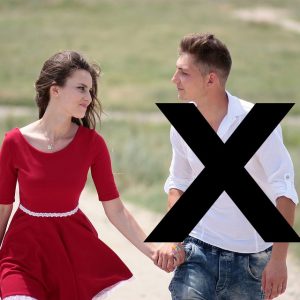 Let’s be honest, your ex is a clown. Results may vary depending on how sexy he actually is. 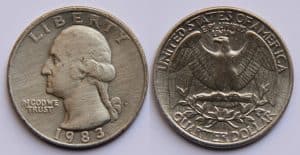 We all knew this was coming, don’t act like you don’t appreciate some pun humor, there was no way around this.

A post shared by The Real Housewives of Atlanta (@realhousewivesofatlanta) on Oct 27, 2017 at 5:21am PDT

Steal the look: A BK crown 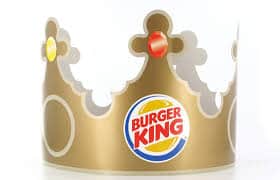 Cleopatra was a queen, Eva won ANTM and they didn’t give away crowns in that prize package but they should’ve, and Cynthia acts like royalty.  They all are queens and so are you and only burgers come with your crown so that’s a win-win!

So fun! 😍😍 In honor of an icon @hughhefner my gorgeous hubby @kroybiermann is channeling you tonight 🙏🏼 and Im channeling one of my fav Playmates of all time @tiffallon 😍 THANK YOU @vintageinspiredbyjackie for making this perfect "Playboy Bunny" costume It's a Dream! First time Kroy and I have EVER dressed up so fun #RHOAFinale #Pray4Me 😝 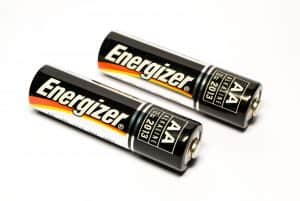 Would you prefer a legitimate costume? Check out our 20 hilarious housewife inspired DIY costumes here: 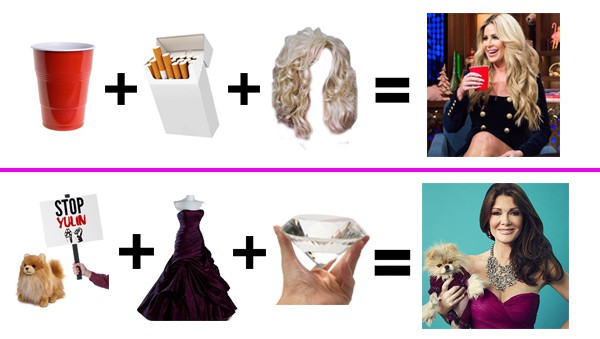 Tell us which Georgia Peach you think won this costume contest?

Be the first to leave Comments for RHOA Cast Film Final Episode and Win Halloween!