Peter Thomas made some unnecessary remarks comparing his ex, Cynthia Bailey, to his new girlfriend. 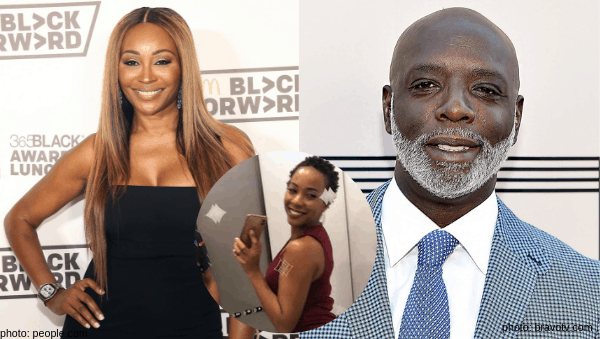 Real Housewives of Atlanta ex-husband, Peter Thomas, served some shade to his former flame, Cynthia Bailey. Unfortunately for Cynthia’s daughter, Noelle, it looks like the former model’s friendship with her ex may be a thing of the past.

The drama was ignited with a post on Peter’s Instagram page of his new girlfriend in a bikini:

Peter proudly posted a pic of his new girlfriend on his Instagram page. All was good until someone commented “she’s a beautiful much younger woman Peter, but she’s no Cynthia Bailey bro. Best wishes Peter.” Peter’s response, “that’s what beautiful about her.”

Clearly, Peter has a soft spot for gorgeous women, but what man doesn’t? Instead of tearing one woman down to build another one up, let’s take a second to appreciate BOTH of these BANGIN’ BABES! 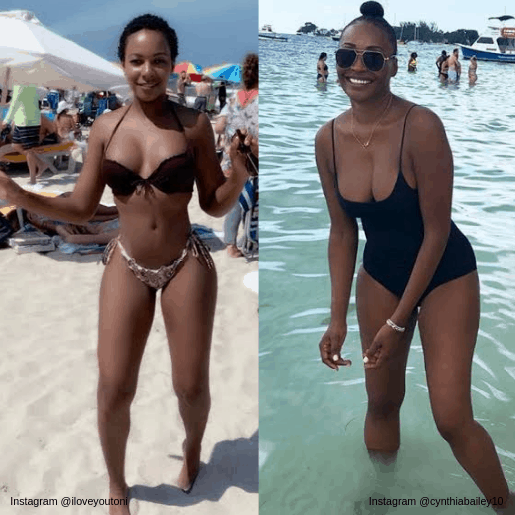 Do you think Peter was wrong in comparing his new girlfriend to his ex-wife publicly? Drop your opinion off in the comments!