After the reunion taping, it's Nene VS everyone else! 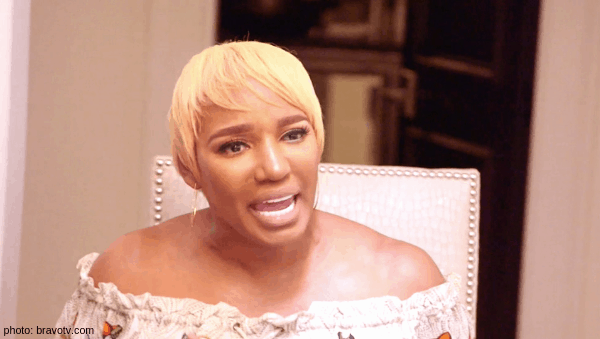 It went DOWN for the Real Housewives of Atlanta cast at the filming of the season 11 reunion! Nene Leakes has remained friendly with Shamari Devoe, on social media at least! Meanwhile, Nene has blocked all of her other costars from her social media feeds.

This is what Nene had to say about Cynthia Bailey and Kandi Burruss regarding the rumors of an alliance to bring back Kenya Moore. Keep in mind, both Cynthia and Kandi have been seen hanging out with Kenya on multiple occasions, much to Nene’s displeasure…

That’s not the only reason Nene is isolating herself from the other housewives. According to reports from Celebrity Insider, the actress/comedienne was livid with her RHOA cast mates for ganging up on her critiquing the way she is caring for her hubby, Gregg Leakes, who is battling cancer. Make sure to scroll through all the videos for the full shade!

Whose side are you on? Nene or everyone else? Spill your tea in the comment section!

Be the first to leave Comments for RHOA: Drama Heats Up For Nene Leakes