Tinsley cries over her boyfriend being controlling, as he's out with a mystery brunette! 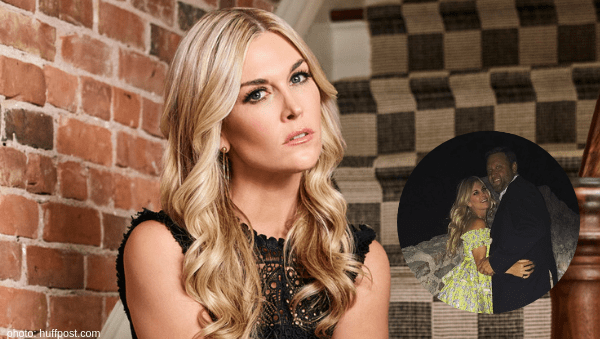 “A good set of lashes can fix anything…even a mugshot.” But can lashes save Tinsley Mortimer‘s relationship with Scott Kluth?

According to All About The Real Housewives, Dale’s daughter opened up about her relationship with the Coupon King and couldn’t help but get emotional. “He’s a very different person than every person I’ve ever dated.” Tinsley continued, “He has controlling ways about him.”

It gets worse. Celebrity Insider reported that Scott was hanging out with another woman at a Chicago hotspot. Though the identity of the mystery woman is unknown, she was a “hot petite brunette,” according to the Celebrity Insider. They continued, “There is no telling what Kluth and the girl were meeting about. It is possible that they are just friends, but the timing of the outing — and the fact that Mortimer was not present — is a little suspect.”

Do you think Tinsley and Scott can make it work, or is it time to move on? Sound off in the comments!