Spoiler alert- the Kardashian/Jenner gals are tough to beat! 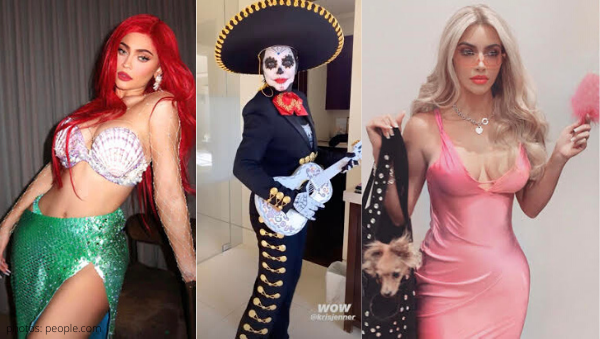 Which reality tv star, past or present, is your winner for Halloween 2019? Spoiler Alert… the Kardashian/Jenner gals are tough to beat!

Here is Keeping Up With The Kardashians‘ star, Kylie Jenner, rockin’ three different looks this year. Are you feeling her Playboy Bunny costume, Marilyn Monroe, or Ariel from The Little Mermaid the most? 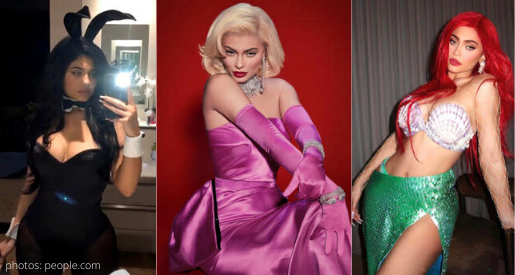 Kylie’s half sister, Kim Kardashian, was highly committed to her look. Not only did she nail her impression of Reese Witherspoon‘s iconic Legally Blonde character, Elle Woods, but she even recreated Elle’s look from her Harvard admissions video! 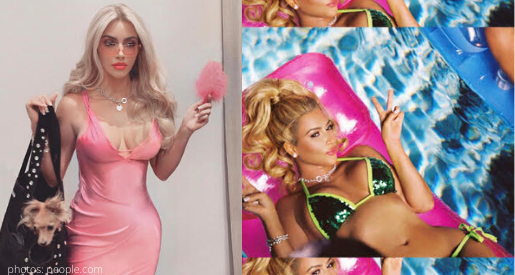 That’s not the only part of the Kardashian/Jenner clan you have to keep up with! Kourtney Kardashian, Kris Jenner and former family friend, Jordan Woods made quite the statement for Halloween 2019. Who would you choose as your Mortal Combat fighter, Jordan or Megan Thee Stallion? 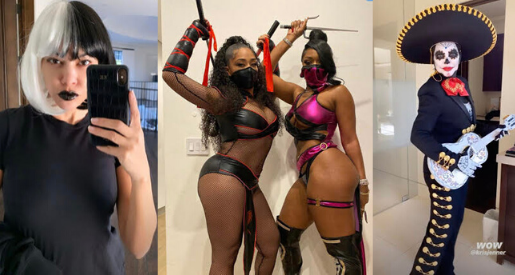 As for the west coast real housewives, former RHOC star, Meghan King Edmonds made it out to celebrate the holiday amid her marital crisis, while Real Housewives of Beverly Hills star, Lisa Rinna, slayed as Jennifer Lopez in Versace! 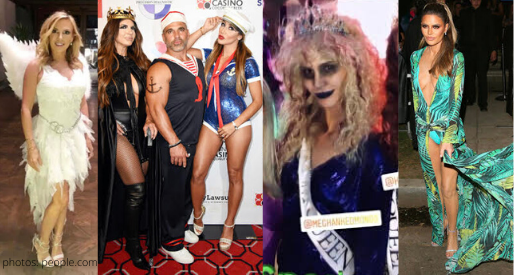 A pair of celebrity Bravoholics and another Bravolebrity got in the Halloween spirit this year. On the left, Jerry O’Connell and his wife, Rebecca Romijn dressed as fire and wind as Million Dollar Listing star, Ryan Serhant, dressed as his favorite superhero. 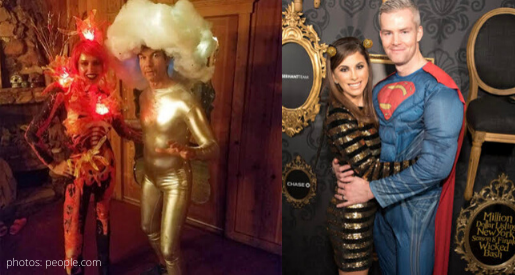 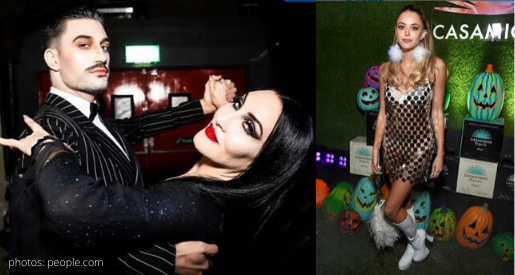 Most of us think of Cardi B as the baddest babe in hip hop, but never forget she used to appear on Love and Hip Hop.The rapper dressed as a sexy nurse, while the former star of The Girls Next Door and Holly’s World, Holly Madison, dressed as Suicide Squad‘s Harley Quinn. 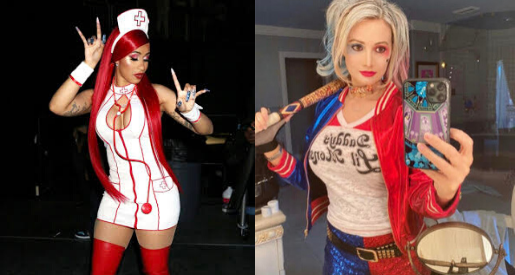 The Jersey Shore cast didn’t disappoint this year! Mike ‘The Situation’ Sorrentino and his wife, Lauren Sorrentino wore spooky skeleton make up while The Situation’s co-star, Snooki Polizzi, made breakfast as the ghost face killer from Scream. 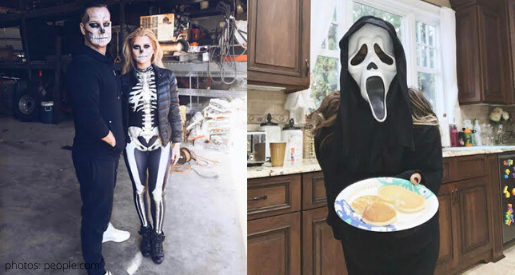 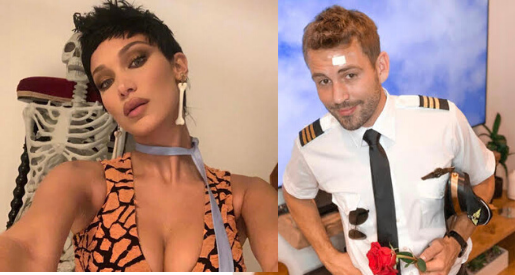 Let’s take a quick trip back to the early aughts to recognize two of the OG reality tv stars. The Simple Life‘s Paris Hilton rocked two costumes this year, while Kelly Osbourne from MTV‘s The Osbournes and Fashion Police rocked a cleavage bearing sexy clown costume at Paris’ party. 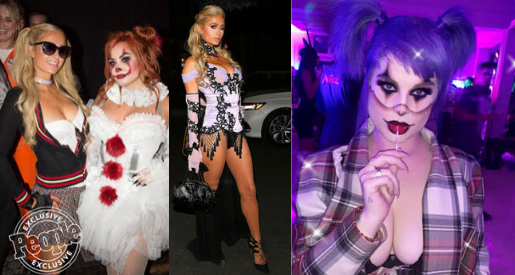 If you can’t get enough of all things reality tv related, check out the On This Day Entertainment podcast. Not only will you get the latest in reality tv news, there are many throwbacks to your favorite reality shows from the early days. Just last week, there was a segment on Newlyweds: Nick and Jessica with Danny Pellegrino. Click here for the most recent episode!

Which reality star(s) won Halloween 2019? Drop names in the comments!

Be the first to leave Comments for Which Reality Star Won Halloween 2019?