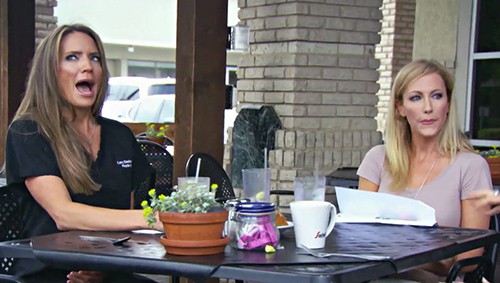 For ALL the restaurants, shops and hot spots from RHOD click HERE!

Be the first to leave Comments for Real Housewives of Dallas Recap! Making Frenemies