These marriages fell apart once the reality TV cameras invaded 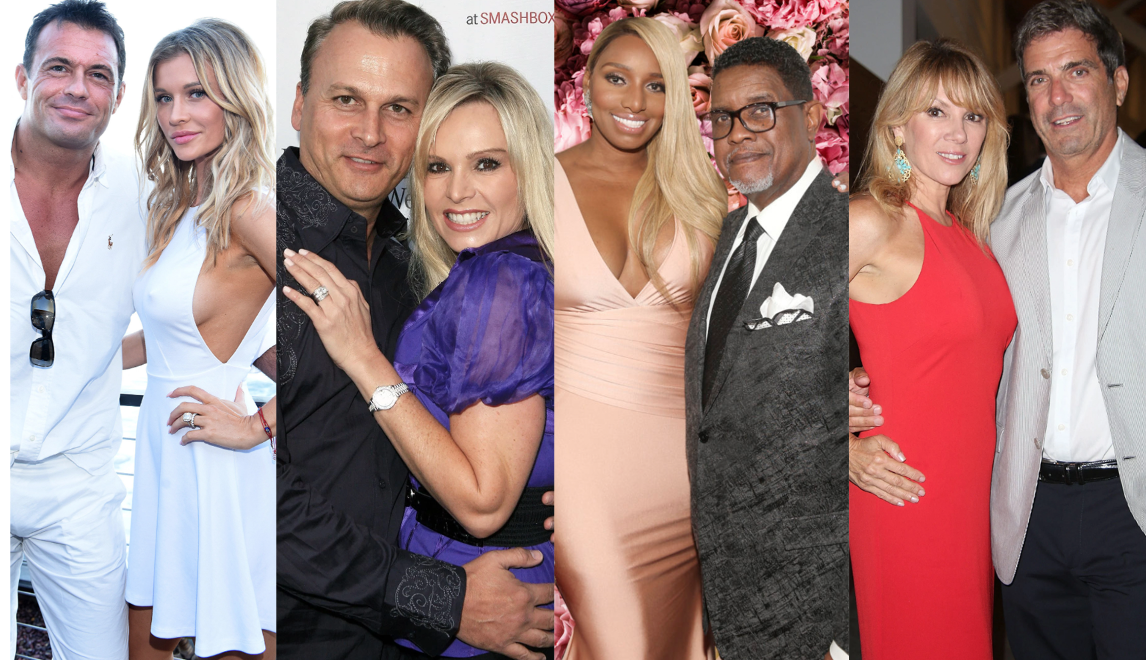 Not all couples fall victim to the reality TV marriage curse but more often than not the fame, money, and drama of reality TV can ruin even the longest and strongest marriages.

Real Housewives from every franchise have succumbed to the reality TV marriage curse. In fact, for many franchises, there are more divorced and single Housewives than married.

With that said let’s take look at all the Real Housewives couples who have fallen victim to the reality TV marriage curse – Part 2!

Divorced Finalized: 2016 but the two are still legally married as neither have signed the divorce papers and continue to fight over custody of their daughter, Bryn.

Tell us – Which of these reality TV divorces were you most shocked by?