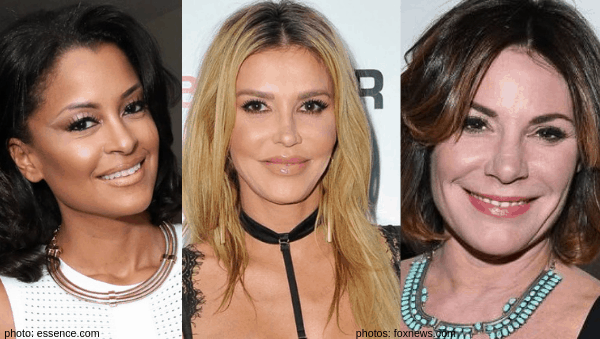 Brace yourself for this. Some Real Housewives, past and present, made some April Fools’ Day jokes on their social media pages that were insensitive…and Luann de Lesseps wasn’t one of them! 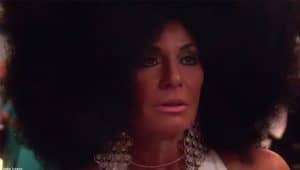 Brandi Glanville took the prize for least sensitive post of the day joking that she was with child.

5 weeks now third times a charm… and y’all thought all of my eggs were scrambled 💗💗 https://t.co/VwgLaGnd3w

In true Brandi fashion, once she learned that people responded negatively to her prank, she doubled down. Instead of trying to empathize with people with fertility issues, who’ve had miscarriages, lost children, etc, she chose to insult her followers…

Brandi wasn’t the only Real Housewife alum to make a bad pregnancy joke online. Former Real Housewives of Atlanta star, Claudia Jordan, made the same lame pregancy joke. To Brandi’s credit, she didn’t lie about it. The Celebrity Apprentice contestant posted a photo of herself cradling her stomach, with a deceiving caption.

It’s never too late for miracles…❤️👼🏽

Claudia made an Instagram video to tease her followers for actually believing her before eventually apologizing, which I found more offensive than the actual pregnancy post.

I was proud of the hashtag Countess, Luann de Lesseps, for not making a racial slur. Unfortunately, the joke wasn’t funny.

Big announcement: I love New York but it’s time for a change. I’M MOVING TO LA INDEFINITELY! ☀️ I hope the Beverly Hills ladies are ready!😏

Brandi couldn’t resist getting the last word, check out her final post of the saga.

I am not pregnant as far as I know but I’m having sex later today and will keep y’all posted!

Yet again, Brandi said too much. Some things may never change.

Did you think any of the housewives’ jokes were funny, or should the ladies stay in their lane? Let me know in the comments!