The Real Housewife And Kardashian Crossover We Didn't Know We Needed 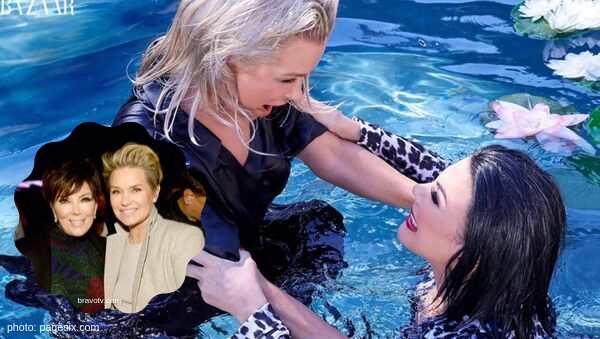 The Real Housewife and Kardashian crossover we didn’t know we needed is here! What a time to be alive…

According to Page Six, “Momagers Yolanda Hadid and Kris Jenner may look like the enemies in the iconic 1980s prime-time soap opera ‘Dynasty’ — donning some serious shoulder pads and even re-creating the show’s famous lily-pond catfight between Joan Collins and Linda Evans for a Harper’s Bazaar photoshoot.”

Is anyone else feeling the Halloween inspo? 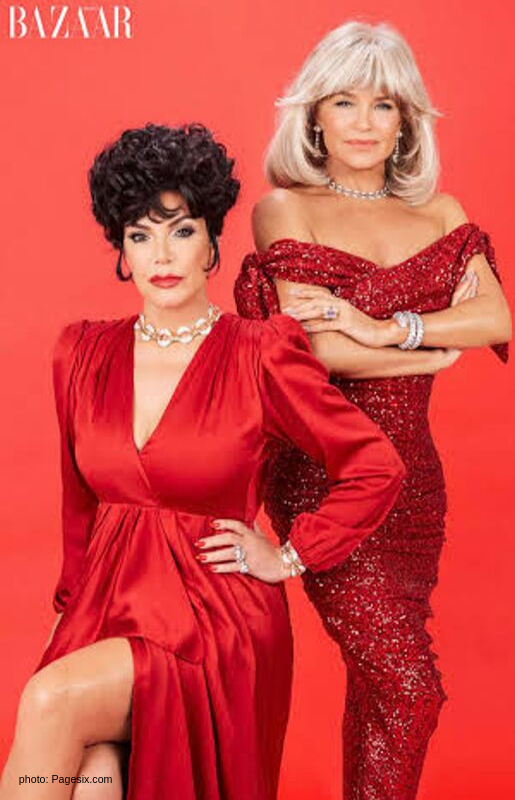 When Yolanda and Kris aren’t busy serving major doses of nostalgia, they spend their time managing the careers of their super star offspring. Yolanda’s daughters Gigi Hadid and Bella Hadid have shared the runway with Kris’ daughter, Kendall Jenner several times over the years. Did you forget Gigi and Kendall are besties? Goals- I know….

“Women need to support each other, not fight,” explained David Foster‘s ex, who playfully posed mid-cat fight as Krystle Carrington for the iconic magazine. One can imagine how tired of cat fighting Yolanda must be after starring on four seasons of RHOBH!

Do you think any members of the Kardashian or Hadid clan understand the Dynasty reference their moms parodied? Drop your thoughts off in the comments!