Producers think that Phaedra and Apollo returning, with his new fiance, may be a lead story line. 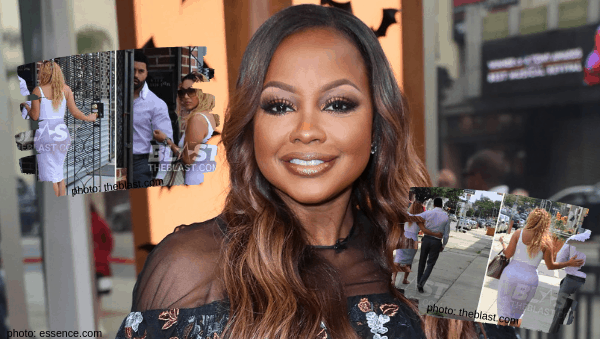 Real Housewives of Atlanta will be getting reacquainted with yet another familiar face for season 12!

Apollo Nida will return to RHOA with his ex wife, Phaedra Parks, according to reports from MTOnews.com. Producers think bringing Phaedra and Apollo back -with his new fiance- could be a main story line.

Apollo (who was released early from prison just days ago) and his new fiancé, Sherien Almufti, have both booked “multiple” appearances for season 12 of RHOA, according to sources from MTOnews.com. They were not clear how many episodes the recently reunited couple signed on for.

“Phaedra will be on, and so will Apollo and Sherien. If they bring a lot of drama – like we expect – then they may end up being one of the shows main storylines,” dished a RHOA producer.

Are you excited to for Phaedra, Apollo, and Sherien to join the cast of Real Housewives of Atlanta? Sound off in the comments!