She thinks her co-stars want to use her for drama. 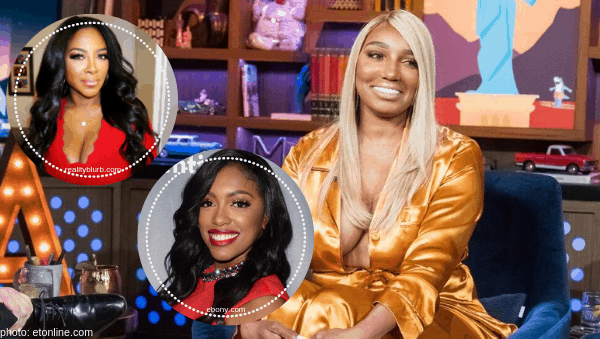 Real Housewives of Atlanta star, Nene Leakes, is putting her foot down when it comes to who she will and will not film with.

Nene named names! “Nene wants nothing to do with Porsha,” as reported by Radar Online. Linnethia and Porsha Williams have been at odds since closet-gate went down, so this is no surprise.

The reality star and actress didn’t stop there. Nene isn’t filming with returning housewife, Kenya Moore, either. “Nene knows that Kenya is only coming back for drama and she is not going to entertain it.”

“Nene is refusing to film with Porsha and Kenya,” a show insider told Radar Online. “Nene knows that they all just want to use her for fights, and she wants no part of it,” the source continued.

Nene’s is the highest paid ATL housewife, which is an issue for the other ladies as well. “They think it is unfair that the highest paid person on the show wants do the least amount of work,” spilled the source to Radar Online.

Radar Online’s leak revealed Marlo Hampton, Eva Marcielle and Cynthia Bailey all started filming along with Porsha and Kenya. In addition to Nene, Kandi Burruss and Tanya Sam haven’t been in front of the Bravo cameras yet.

Do you think Nene should get to choose who she films and doesn’t film with? Sound off in the comments!