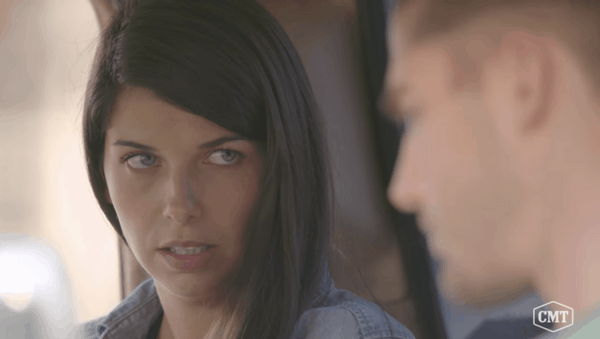 True to form, this week’s episode of Music City had a ton of drama surrounding its two main couples: Rachyl Degmen & Kerry Degmen and Jackson Boyd & Jessica Mack. There were so many relationship issues to sort out that there almost wasn’t enough time to focus on anyone else in the cast. Alas, their relationship dramas were still pretty interesting to watch. So, let’s jump right into the Season 1 Episode 5 recap of Music City (a.k.a. the Music City Love Story Saga).

The episode started things off with another Jackson and Alexandra Harper workout. They discussed Alexandra‘s Miss Tennessee party from the previous episode and how Jackson hit things off with Savana. The new Miss Tennessee tells her cousin that he should forget about Jessica and set his sights on Savana. She basically said its never gonna happen with Jessica and that he needs to move on. This was also the last we see of Alexandra in this episode. The ep was seriously lacking the pageant queen’s antics, y’all!

Next, Rachyl and Alisa Fuller decided to take one of Jackson‘s spin classes. Rachyl also thought that it was a good idea to confront him about how he flirted with Savana at the Miss Tennessee party and ignored Jessica. She told him that he should just be upfront with Jessica and he responded by saying he wasn’t happy that Jessica left the party without saying goodbye. Um, what? He was obviously just trying to make an issue out of nothing, like everyone else with this flirting situation in the first place. Who cares if she didn’t say goodbye to you? Who cares if he was making conversation with someone else at a party? Besides Rachyl and Kerry‘s ex text situation, this is what took up everyone’s time this episode. Ugh. 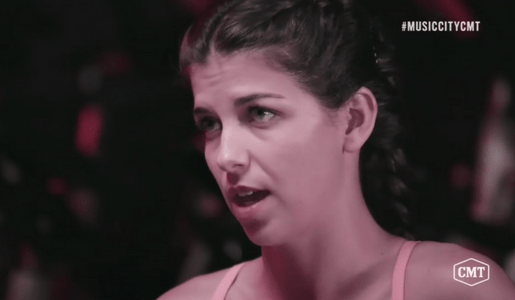 Well, it almost consumed the episode. Elsewhere, there was a little something going on between Alisa and Bryant. During a convo with Sarah, Alisa revealed that she’s been writing songs with Bryant, but that it’s just a professional relationship. Sure, girl. Sparks are definitely flying between those two.

But, back to the intense relationship drama portion of the show. Rachyl told Jessica about her talk with Jackson, which Jessica was shocked by at first. She eventually came around to her friend sticking up for her, though. Jessica, in turn, told Rachyl that she had to take her own advice and be upfront about her texting with her ex situation. Rachyl was worried about Kerry‘s reaction, but Jessica assured her that she has nothing to worry about.

Alisa and Bryant then had one of their songwriting sessions. OK, anyone with eyes can clearly see that there’s some chemistry between these two. During their session, Alisa gives some insight into why she might be a little closed off when it comes to forming another romantic connection (and maybe exploring things with Bryant). She told him that she had a bad situation with her ex, who she loved, where she felt as though she wasn’t good enough in the relationship. Her ex eventually left her and had a child with another woman. But, from her own accord, it sounded like things worked out for the best and she’s putting the bad situation behind her. 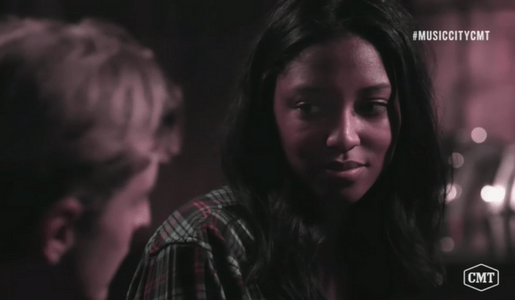 Jessica and Jackson then finally meet up to discuss the awkwardness at the party. Jessica told him that she felt “disrespected” at the event as he spoke to Savana for about a half hour and barely acknowledged her during the party. He reiterated that he wasn’t happy that she left without telling him goodbye. How is he that mad about it? Oh, it’s because he’s using it as an excuse to sort of explain why he was acting kinda rude. Got it.  They then made amends but came to the conclusion that they may not be the best fit for each other. So, they kind of broke up but… I have a feeling they’ll find their way back to each other sometime during this season.

Rachyl then finally gets the courage to tell Kerry about her text situation. We’re really getting somewhere with these relationship issues, guys. She tried to soften the blow by bringing him a bagged lunch (an action he saw right through, as he related to a friend later). She straight-up tells him about the whole situation, how her ex (who she was with during her and Kerry‘s break) textd her and then they talked back and forth for a bit. In response, Kerry… was fine with it. It was the biggest shock of the series to date. He was so calm about it and even said that since they didn’t even meet-up that there was “no harm done.” The whole thing was just wildly mature. Later, Kerry told a friend about the situation and mentioned that he’s still thinking about the fact that Rachyl‘s ex texted her. He said that he’s over it but that if it keeps happening then it will be an issue. Fair. 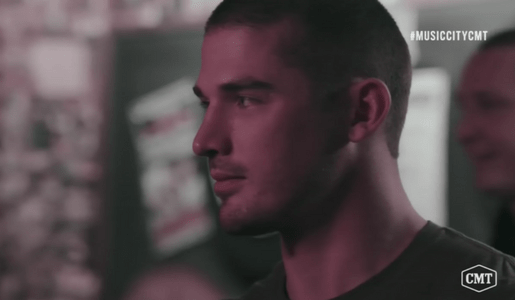 All of the girls, Jessica, Rachyl, and Alisa, met up later and discussed their various love lives. Jessica told them that it was over with Jackson. Alisa revealed that she got emotional about her ex during her songwriting session with Bryant. And Jessica and Rachyl totally picked up on that spark between Alisa and Bryant too, just sayin’. Rachyl also told her friends that things went well with Kerry when she told him the truth about the texts. The trio then shared a great moment together as they cheered about closing the chapters on their exes.

The episode ended with Jackson and Savana going out on a date. They hit it off but I honestly could not focus on what they were talking about at all sorry. That’s because I was distracted by how much these two look alike. Like, they seriously could be twins, right?! It was freaky. But, they got along great, which… is what counts? 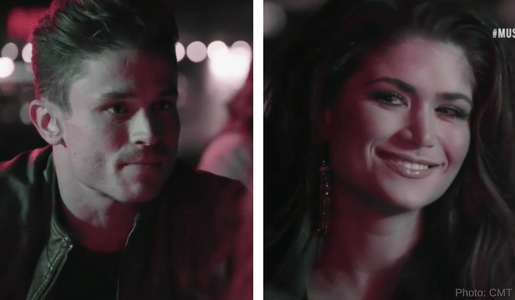 Do you think Jackson and Savana will last? Or will he eventually find his way back to Jessica? Let us know what you think!

Be the first to leave Comments for Music City Recap: Text From An Ex