There is a God! 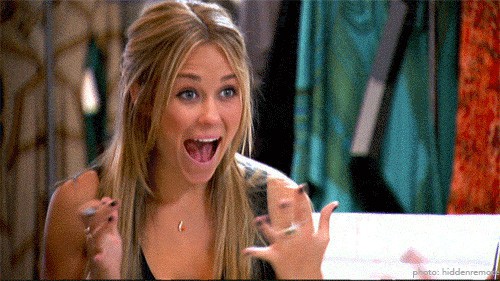 MTV just dropped a sneak peak trailer for the The Hills 10th Anniversary Special and it’s looking JUICY! (Watch below.) Lauren Conrad hinted on Instagram earlier this year that something was in the works but now it’s official.

The trailer still leaves a lot to the imagination and we’re itching to know if Kristin Cavallari, Whitney Port, Audrina Patridge, and Heidi Montag/Pratt will get in on the dishing!

According to LC, they’re “going to reveal things we haven’t talked about before.”

So get your iced coffees ready and set your DVRs to record The Hills: That Was Then, This Is Now which airs Tuesday, August 2 at 9:00 P.M. on MTV.

Click HERE to find restaurants, bars, and stores featured on The Hills!

Be the first to leave Comments for MTV just released a trailer for The Hills 10th Anniversary Special!