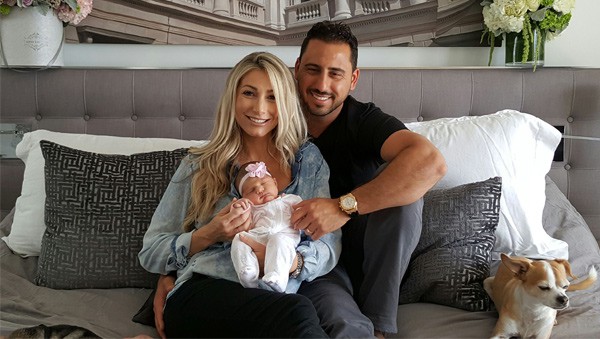 Congrats are in order for Million Dollar Listing’s Josh Altman and his wife Heather Altman! The couple is expecting their second child!

The Los Angeles based couple’s daughter, Alexis Kerry, will be a big sister later this year. Fans are still unsure of the baby’s gender. Josh and Heather shared their news with Extra’s Tanika Ray, who spoke with Josh and Heather at Universal Studios Hollywood. “We’re pregnant!” Josh told Tanika. “Baby number two on the way… you heard it here first.”

The Million Dollar couple seems very happy for a new addition. Share any warm words for the growing family in the comment section below!

Be the first to leave Comments for Million Dollar Listing: Josh’s Big News