Home > Buzz Get Your Glow On Like Melissa Gorga This Holiday Season!

Get Your Glow On Like Melissa Gorga This Holiday Season! 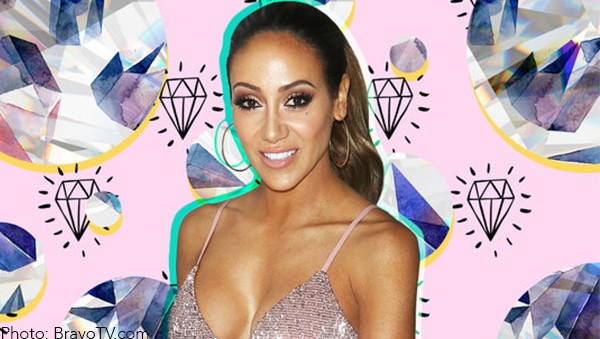 If Melissa Gorga knows anything it’s how to GLOW!

Over the years the Real Housewives of New Jersey star has perfected her glowing, glam makeup look.

And now just in time for the holiday season we’ve got the secret to her undeniable glow.

So, this holiday season get your glow on just like Melissa and you’ll be saying ‘Thank you, Jesus’ when you look at your Instagram feed. #radiant

The secret to getting Melissa’s signature luminous look is using MAC’s Mineralize Skinfinish in Soft & Gentle to highlight your face.

“I always have to have a highlighter on my cheekbone. I feel like I don’t look the same without it. Soft & Gentle by MAC is my favorite,” Melissa tells Bravo’s Lookbook about her go-to makeup item. 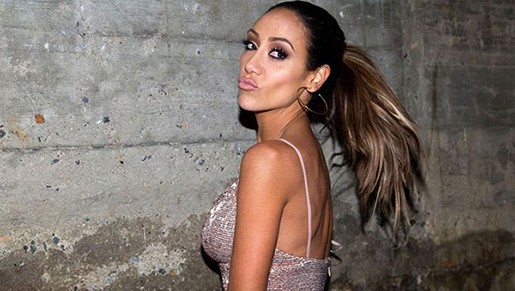 When it comes to getting an enviable glow, place your highlighter on the high points of your cheekbones. For added oomph, add highlighter to your cupids bow, the bridge of your nose, chin, the center of the forehead, and under the brow bone. Start with a little then add more if needed.

And voila you’ll be glowing all season long!

For more on ways to get Melissa’s glam look check out our post on how to steal Melissa’s VMA style!

Be the first to leave Comments for Get Your Glow On Like Melissa Gorga This Holiday Season!