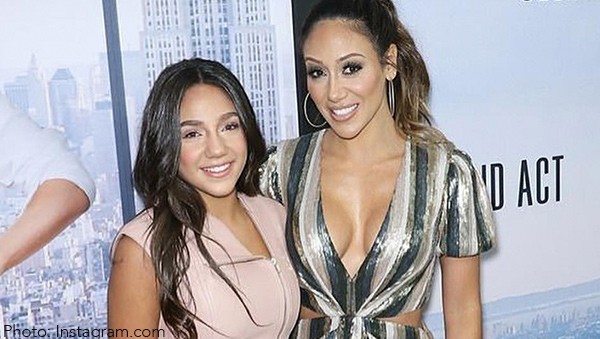 It’s no secret that Melissa Gorga‘s style is envious. Whether Melissa is rocking jeans and a t-shirt or a sequined mini dress – she always looks good and leaves us begging for more. And when it comes to glam style, the Real Housewives of New Jersey star can put a glam look together like no one else. She’s just that good.

And it turns out that Melissa’s envious style is genetic because her daughter, Antonia Gorga, is already proving to be her own glam queen at the ripe old age of 13.

Melissa, Antonia, and Joe Gorga walked the red carpet at the Second Act premiere and proved what #GorgaStyle is all about. Hint: it’s glamorous. 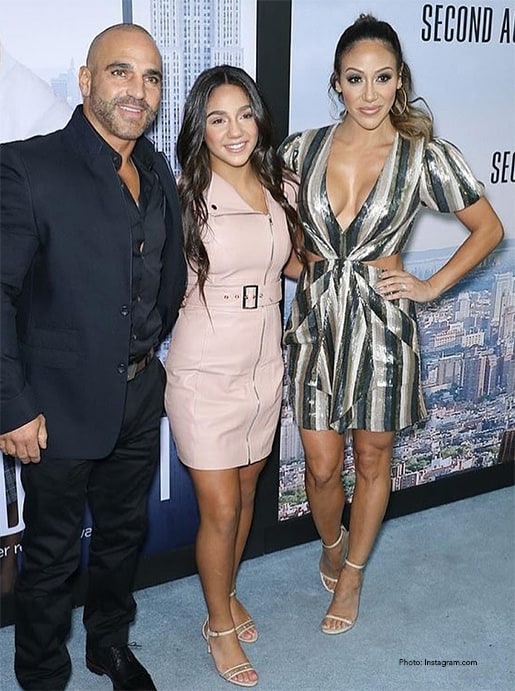 So, let’s breakdown Melissa and Antonia’s looks and see how you can get inspired and steal their style for the holiday season. 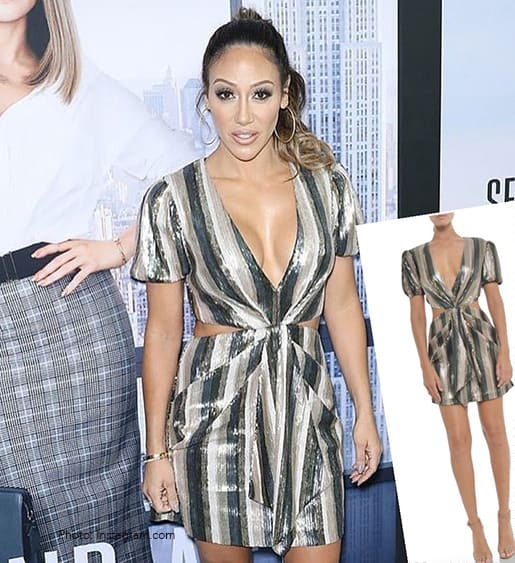 While Melissa’s dress is quite pricey it is totally gorgeous. If this option is a little too pricey for your budget we have a ton of great alternatives for you to choose from.

Melissa turned to the incredibly talented Glossip Girl makeup artist for her soft-smokey glam look. Melissa opted for grey-smokey eyes, lots of lashes, glowing bronzed skin, and nude lips. Very J.Lo which is fitting considering it was her movie premiere. 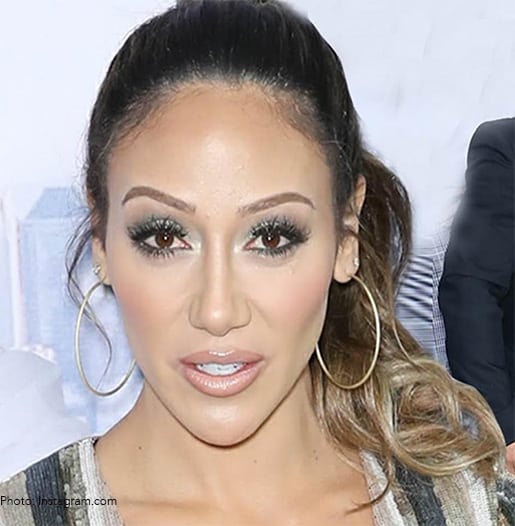 @doseofcolors lipgloss in ‘can you not’ and ‘seriously’ 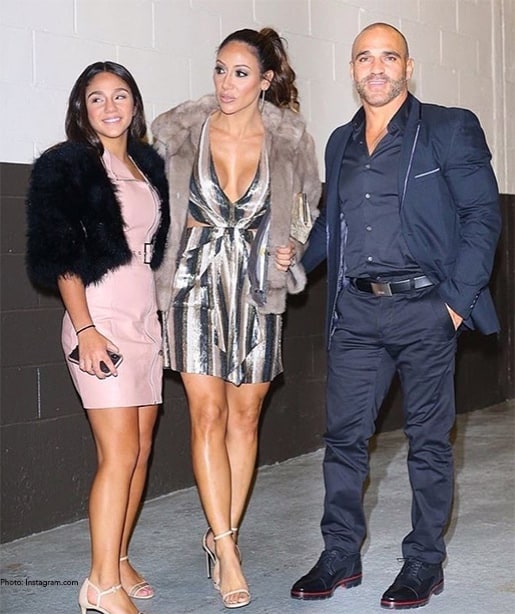 Both Melissa and Antonia rocked dresses from Melissa’s boutique Envy but we couldn’t find Antonia’s dress on the site at all. So, we searched for some really great alternatives that are great dupes for her dress.

For more holiday style inspiration check out the Fashion section!