The former full time housewife will return as a 'friend of' for season 14. 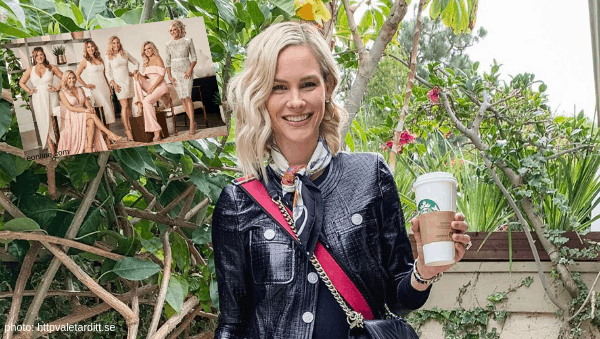 MKE‘s first season tagline will most likely rear it’s ugly head when she returns as a ‘friend of’ RHOC for it’s upcoming 14th season!

In case you missed it, Meghan’s husband, former MLB star Jim Edmonds, was caught sending inappropriate videos to another woman. Did I mention the video was sent THE DAY Meghan gave birth to his twins?

Well, she decided to try to make her marriage work. Click here if you need to catch up!

People.com confirms the mother of three will be appearing in a few scenes, including a lunch with the two remaining full-time members of tres amigas, Tamra Judge and Shannon Beador.

There is no word on when Meghan’s scenes were filmed, so it’s unknown if she had learned of her husband’s extramarital affair when cameras rolled – for the sake of ‘Making RHOC Great Again,’ I hope so!

Are you excited to have MKE return to RHOC? Leave your opinion in the comments!