Tinsley Mortimer's friend is the founder of the clothing line 'Married To The Mob." 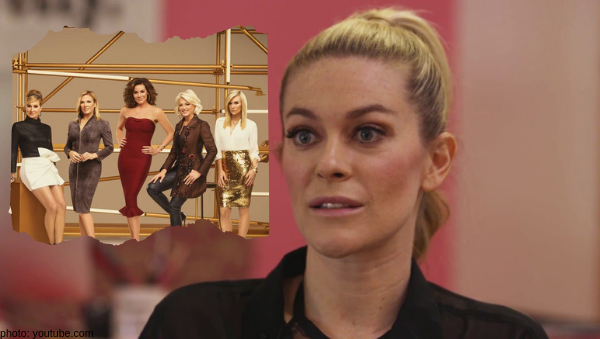 Real Housewives of New York has a new cast member! With the news of Bethenny Frankel‘s departure from Bravo‘s hit show settling, network executives decided to unveil the newest addition to the cast- and she’s a friend of Tinsley Mortimer‘s.

According to Leah’s Instagram page, in addition to founding a clothing line, she has a daughter, writes a column for Penthouse, and co-hosts the Improper Etiquette podcast. A source told ETonline, “Leah is a friend of Tinsley [Mortimer’s] and the two have already filmed a workout scene together.”

It is unconfirmed whether Leah will hold an apple or be a ‘friend of’ the cast.

Are you excited for a cast shake up on RHONY? Sound off in the comments!