Ryan Serhant was accused of illegal business practices and fraud in $1,ooo,ooo lawsuit. 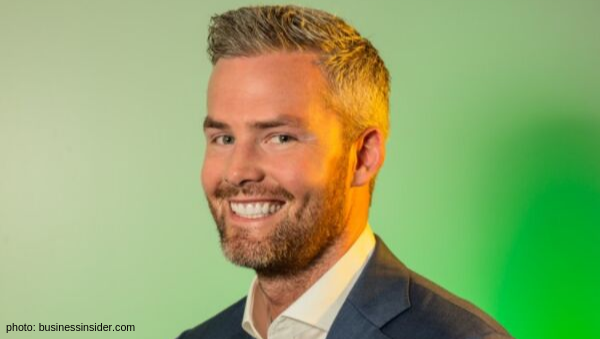 The Blast got their hands on court documents that reveal Ryan’s “former client, Aaron Coppelson, has filed his official lawsuit against the reality star/luxury real estate broker and the real estate company, Nest Seekers International LLC, along with financial advisor Elad Rahamim and Wells Fargo Advisors.”

Aaron claims he started working with Ryan when he was looking for a real estate investment back in 2015. He was flexible on the location of the potential property.

Allegedly, Ryan pushed hard for a Manhattan property telling Aaron the owner of the NYC property was “underwater and must sell now,” according to reports from The Blast. “SERHANT specifically represented that the property would be worth well over $5M in a short period of time and that the property was a ‘gold mine’; that the seller was underwater and must sell now; that the proposed value was approximately 20% less than the comparable market; and that comparable properties were selling for square footage amounts far greater than that proposed by the subject seller. As further inducement and accompanying the sale was a lease back by the seller for a substantial monthly rent and security deposit.”

Aaron is suing for over $1 million dollars in damages along with seeking punitive damages claiming, “All of the above misrepresentations, omissions, and/or conduct involved material facts between the parties and were unfair, illegal, false, deceptive and/or misleading,” per Yahoo! Entertainment.

Do you think Ryan would conduct shady business? Drop your opinions off in the comments!