Toya Bush-Harris and her husband's battle with the IRS is finally over. 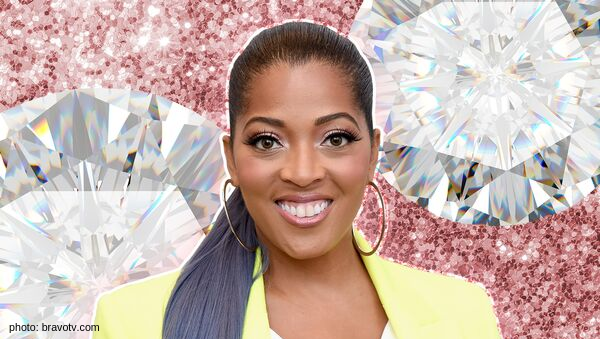 Toya and her husband’s battle with the Internal Revenue Service is finally over, as the IRS recently released a Federal Tax Lien against the reality stars stemming from tax bills, including $72,141.50 from 2012 and $81,175.95 from 2013.

During Toya’s seven seasons on M2M, she has been open about her financial issues, which I appreciate. Unlike most Bravolebrities, they attempted to cut their budgets and handle their debt. Respect.

Yes, that subtle shade was directed toward Real Housewives of Beverly Hills stars Dorit Kemsley, Kyle Richards, and Erika Girardi (among many other real housewives) whose husbands have all been in the news for financial hardships, that never seem to get addressed on the show.

Do you think Toya and Eugene will be more financially responsible in the future? Drop your predictions off in the comments!