Things are looking up for Lu! 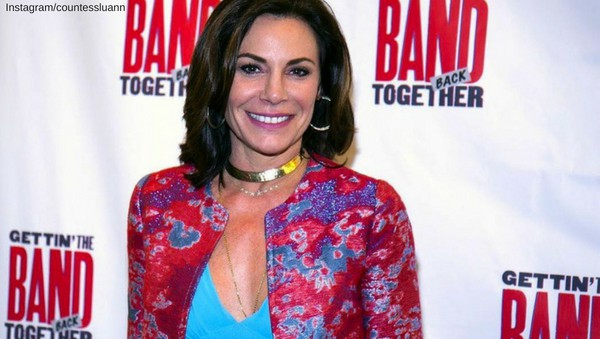 Bust out the champagne, because it looks like Luann de Lesseps will not be heading to jail anytime soon! The Real Housewives of New York star received the incredibly good news that the judge in her drunken arrest case has decided to accept her plea deal, but the plan does come with strings attached.

In a report made by TMZ, Luann plead guilty to battery, trespassing and disorderly intoxication after her December 25th arrest in Palm Beach county.  And in exchange for no jail time and no felony charge on her record, the Countess has asked to instead serve her time in other ways, which the judge has agreed to.

According to People Magazine, Luann will be placed on a one-year probation, must perform 50 hours of community services, will go to AA meetings twice a week, cannot posses or consume illegal drugs or alcohol, and has to attend a Victim Impact Class which is run by the group Mother’s Against Drunk Driving (MADD). TMZ has reported that she must also submit to random drug testing throughout her probation year.

The judge is also requiring Luann to write an apology letter to Deputy Steven O’Leary, the officer that she attacked during the night of her arrest, which she has allegedly already completed.

TMZ reported that Luann’s felony charge, which was resisting an officer with violence, has been reduced to battery, which we’re sure is much to her relief.

Do you think Luann’s punishment was fair? Sound off in the comments!